Let"s take a look back into some of the best movies of his tenure!

Abhishek Bachchan, the very talented actor, just turned 46 today. On this occasion, let's take a look at some of the actor's best performances throughout his entire career! 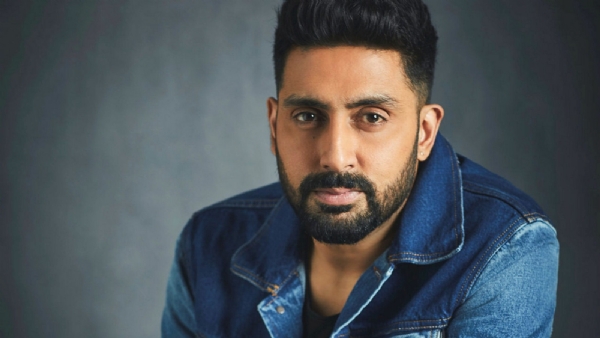 Guru, 2007: Guru remains to be one of Abhishek Bachchan's best performances yet along with his ladylove Aishwarya Rai. Directed by Mani Ratnam, the film was speculated to be based on the life of businessman Dhirubhai Ambani, however, the director refuted such claims. Nevertheless, it was a heavy drama story with brilliant acting prowess by Mithun Chakraborty, Abhishek Bachchan, Aishwarya Rai, R. Madhavan, Vidya Balan among others.
Yuva, 2004 - Abhishek as the crude street thug Lallan Singh was as real as he could get in this movie. He delivered a charismatic performance in Mani Ratnam’s ‘Yuva’ and rightly earned the Filmfare award for best supporting actor for this role. Right from the simmering anger to the violent streak, the actor got it right.

Sarkar, 2005 -Abhishek played the character of Shankar Nagre in ‘Sarkar’ and his portrayal of a son torn between his family duties and political services was praiseworthy. Even in the instances when Big B was in the frame with him, he stole the show, which led to him bagging the Filmfare Best Supporting Actor Award.

Dostana, 2008 - At a time when the projection of gay characters on the big screens was fueling dimensional debates, Abhishek’s goofy act made everyone see its lighter side. He was eccentrically funny and eventually ended up being one of the main reasons for the film’s success. Directed by Tarun Mansukhani, ‘Dostana’ was amongst the few films to explore the LGBTQ world in Hindi cinema back then.

Manmarziyaan, 2018 - As the silent, brooding potential match who doesn’t mind waiting for his ‘love’, Abhishek’s Robbie was a perfect foil to Vicky Kaushal’s wild child and Taapsee Pannu’s liberated girl act. This performance of his was a great reminder of how amazing this actor’s skills are.
He will next be seen in Dasvi, with Nimrat Kaur and Yami Gautam in pivotal roles. Here’s wishing many more years of success to the actor!
Abhishek Bachchan Manmarziyaan Guru