The theme for this year was, "Wetlands Action for People and Nature," highlighting importance of actions to ensure conservation 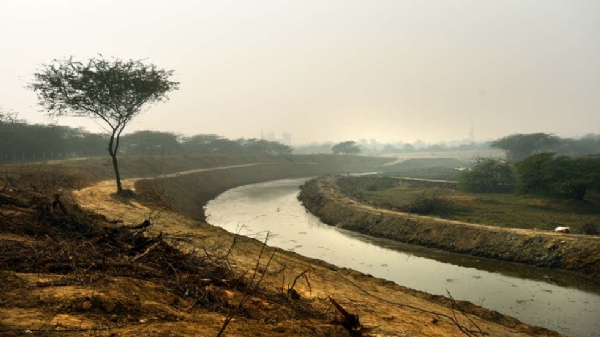 World Wetlands Day, on February 2 marks the date of the adoption of the Convention on Wetlands on the same day in 1971 in the Iranian city of Ramsar. The theme for this year was, 'Wetlands Action for People and Nature,' highlighting the importance of actions to ensure conservation and sustainable use of wetlands for humans and planetary health.
All the 49 Ramsar Sites together now cover 10,93,636 Ha, - the highest in South Asia. Bakhira Wildlife Sanctuary gives a safe wintering and staging ground for many special Central Asian Flyway. Also, the Khijadia Wildlife Sanctuary is a coastal wetland with rich avifaunal diversity providing a safe habitat to endangered and vulnerable species.

The original Wetland Atlas was released in 2011. The change atlas details the changes in wetlands across India. The main national-level event on the occasion of World Wetlands Day was held at the Sultanpur National Park, a Ramsar Site of Haryana, on outskirts of Gurugram.