The defence ministry has decided to convert the experimental scheme for induction of women fighter pilots in the Indian Air Force into a permanent one. Defence Minister Rajnath Singh said that the decision is a testimony to the capability of India's 'Nari Shakti' or women power, and the commitment of PM Narendra Modi towards women empowerment. 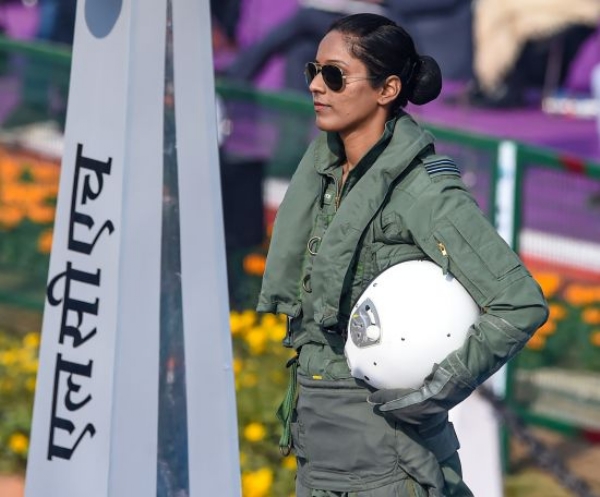 He tweeted saying, "The MoD has decided to convert the Experimental Scheme for Induction of Women Fighter Pilots in the Indian Air Force into a permanent scheme." He added, "It is a testimony to the capability of India's 'Nari Shakti' and our PM [email protected]'s commitment towards women empowerment."
This decision came months after Supreme Court made way for the entry of women into National Defence Academy, which has been a male bastion, for the recruitment into the 3 services.
In 2018, flying officer Avani Chaturvedi of the Indian Air Force made history by becoming the first Indian woman to fly a fighter aircraft solo. She flew a MiG-21 bison in her first solo flight. She was part of a 3-member women team commissioned as flying officers in July 2016 - less than a year after the govt decided to open the fighter stream for women on an experimental basis.

In 2020, Navy announced deploying its first batch of women pilots on Dornier maritime aircraft. It has deployed 28 women officers on board around 15 frontline warships including aircraft carrier INS Vikramaditya and number is set to go up with more such appointments being planned.
The Army in 2019, started the process of inducting women into military police. The role of the military police includes policing cantonments and army establishments, preventing the breach of rules and regulations by soldiers, maintaining movement of soldiers & logistics during peace and war and extending help to civil police whenever required.
Fighter Pilots Air Force Navy Indian Army women Fighter Pilots