Days after the Bulli Bai row, a Telegram channel that was sharing photos of Hindu women and abusing them, has been blocked. The Union Minister for Electronics and Information Technology, Ashwini Vaishnaw, said the government was coordinating with ‘police authorities of states for action’. 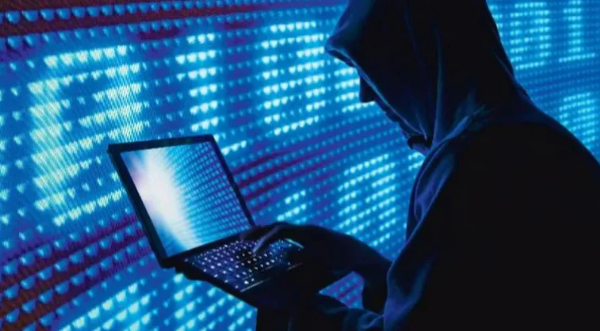 This issue has come after users pointed out on social media that a channel on the Telegram app was using pictures of Hindu women without their consent, abusing them. Meanwhile, an investigation into the Bulli Bai controversy (where Muslim women were targeted, and their pictures were used for a virtual auction), is underway.

According to reports, the Ministry of Electronics and Information Technology (MeiTY) is closely monitoring the Bulli Bai app case through its Indian Computer Emergency Response Team (CERT-IN). Sources in ministry said that CERT-IN is coordinating with GitHub, Twitter, Delhi Police and Mumbai Police in the matter.

Meanwhile, officials in the ministry who are privy to the case have said that it is also looking into if GitHub’s local coordinators / officials can be summoned to accelerate the coordination between GitHub and agencies.