Vice President of Federation of Wine Merchants of Karnataka, Karunakar Hegde did say that grape wine production there is not as high as Maharashtra"s.

Following Maharashtra government's decision to sell wine at supermarkets and walk-in stores, Karnataka Excise Minister K Gopalaiah said that state government will send a team to study it, and will decide accordingly. 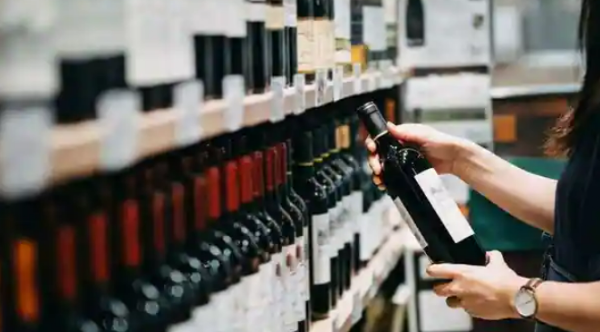 Underlining that it is not necessary that the Karnataka government will adopt the same just because Maharashtra has, he said, "We will have to see if it helps the government and also that it does not affect businesses."
Moreover, Vice President of the Federation of Wine Merchants of Karnataka, Karunakar Hegde said that grape wine production in the state is not as high as Maharashtra's. He said, "There are more wine growers in Maharashtra. In Karnataka, there are a maximum of around 5% wine traders. There are very few wineries here.”
Opining that converting the wine business to an open market won't be good, Hegde said, "There will be no control. This is not a better option. Government can help growers and wine producers in several ways, but not by selling wine in departmental stores."
Also Read | How using Linkedin can change your life?
He also said that sale of wine is more in urban areas compared to rural. "If the Karnataka government does what Maharashtra is doing, there might be a 5-10% dip in sale of wine boutiques. In Karnataka, there is no necessity of trading by looking at other states," he added.
On Thursday, the Maharashtra cabinet passed a proposal to allow sale of wine at supermarkets and walk-in shops in the state.

According to statement issued by CM's Office, the “shelf-in-shop" method can be adopted by those supermarkets / stores having an area of 1,000 square feet or more and are registered under the Maharashtra Shops and Establishments Act. Supermarkets will have to pay a fee of Rs. 5,000 for the license to sell wine.
wine supermarkets liquor Maharashtra Karnataka