Union Minister of State Science and Technology Jitendra Singh said said that 1,000 drones will form a part of the light show at the Beating Retreat ceremony in New Delhi on Saturday. With this, India will be the 4th country, after China, Russia and UK, to carry out such a large-scale show with these unmanned aerial vehicles. 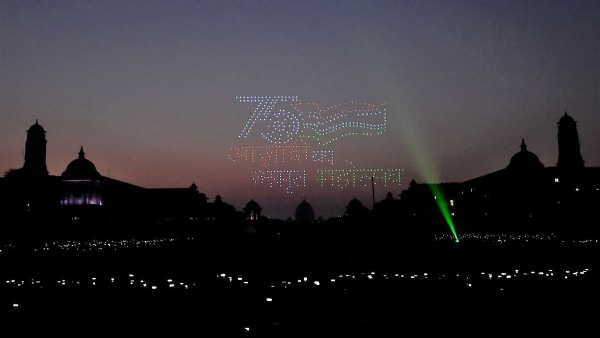 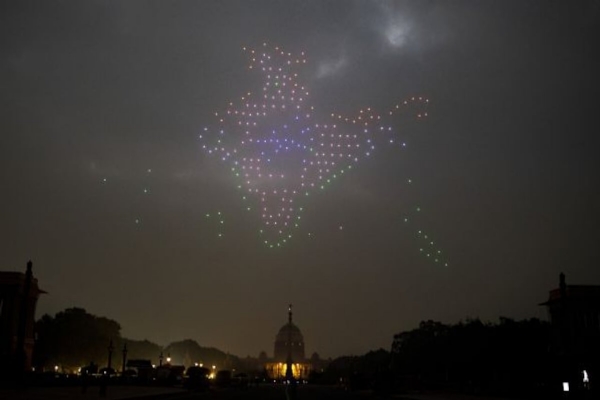 Singh said that the Start-Up, Boatlab Dynamics was given an initial seed fund of Rs. 1 crore for R&D by Department of Science & Technology (DST) and subsequently Rs 2.5 crore for scale up and commercialisation by TDB to develop first of its kind technological project in India.
He added, "The success of this project is a perfect example of inter-Ministerial coordination wherein everyone from senior officials to the last executing official of MoD, DST TDB and IIT Delhi all worked together to make this programme a success and supporting the company in demonstrating the accomplishment of Atmanirbhar Bharat Mission."

Rajesh Kumar Pathak, IP&TAFS, Secretary, TDB, stated that, "Due to paucity of time, the project came as a challenge to TDB but considering the innovation involved and contribution it would make to nation building. TDB took this up and we are glad that we could provide the assistance on time. Also, I would also like to thank Prof Ashutosh Sharma (Former Chairperson, TDB & Former Secretary, DST) for his timely support for the project and my predecessor Dr.Neeraj Sharma (Former Secretary, TDB) for understanding the project's national importance."