The 18-YO"s mobile phone has been seized; he will be joining investigations at Delhi by this evening

The Delhi Police arrested an 18-year-old man from Lucknow in connection with a chat on the Clubhouse app in which objectionable and abusive comments were passed against women, officials said today. 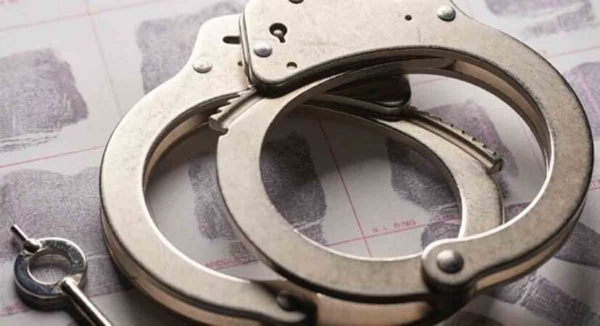 Police said that a team was sent to Lucknow. Rahul Kapoor, who registered himself with the user-ID 'Bismillah' on the app, was arrested.
Deputy Commissioner of Police KPS Malhotra said, "Rahul Kapoor claims that he created an audio chat room on Clubhouse on the instructions of a person, he identified as 'Sallos'."
The officer said Rahul Kapoor also told the team that he handed over the chat room's moderator key to 'Sallos'.

The 18-YO's mobile phone has been seized; he will be joining investigations at Delhi by this evening, said the police. Further details are awaited.
Clubhouse case Clubhouse bulli bai Lucknow Delhi