Taking to his Instagram, Anurag shared a screengrab of Instagram story of the "scamster", requesting his followers to report him.

Filmmaker Anurag Kashyap has called out a fake casting profile on social media, that talked about casting for 'Sacred Games' Season 3. 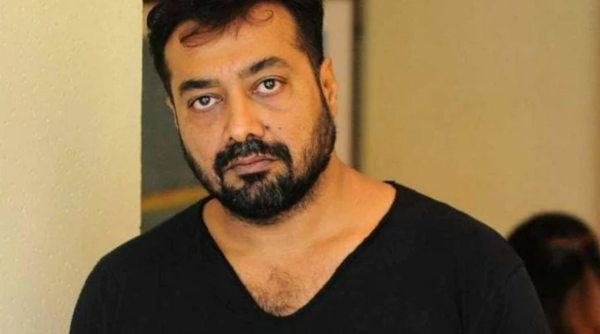 Taking to his Instagram handle on Sunday, Anurag shared a screengrab of the Instagram story of the 'scamster', and requested his followers to report him.
He wrote, "This man rajbeer_casting is a scamster. Pls report him. There is no season 3 of Scared games happening. I am filing an FIR against this person."
In the screenshot shared, the fake casting call mentioned the requirement of "female" actors of different age groups who "must be ok with bold scenes". The Second season of 'Sacred Games' was released in August 2019, and the first season of the super hit series was unveiled in July 2018.
Anurag Kashyap Netfilx Sacred Games Saif Ali Khan Mumbai casting scam