Himachal Pradesh Chief Minister Jai Ram Thakur, inaugurated a heliport on the outskirts of the city. The heliport would not only provide relief to the high-end tourists visiting the state, but will be effectively used in case of medical emergencies, as it was near IGMC hospital, Shimla, Thakur said. 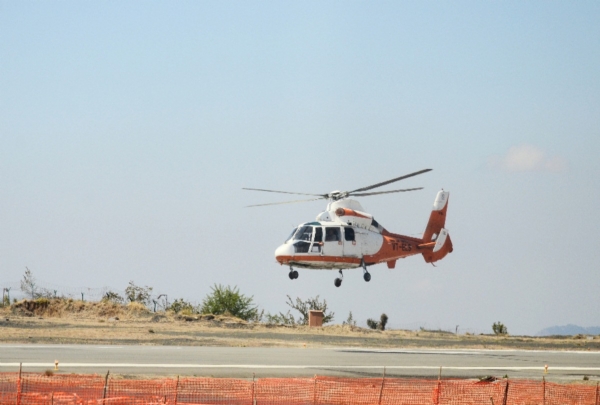 Thakur said that the heliport near Sanjauli-Dhalli bypass was constructed at a cost of Rs 18 crore. The Union government provided Rs 12.13 crore for construction of this project under Himalayan Circuit of Swadesh Darshan programme and Rs 6 crore under UDAN-2, he added.
Thakur said that the 3-storeyed heliport has all the modern facilities. Heliports are also being constructed at Baddi, Rampur and Mandi under the UDAN-2 scheme.

He said the state government would soon send a proposal for the construction of new heliports at Reckong Peo, Chamba, Dalousie, Jhanjeli and Jawalaji to Union Ministry of Tourism and the Civil Aviation Ministry which would boost tourism activities in these areas even more. There are currently 64 helipads in the state, and 38 new helipads are being constructed, he added.