With 2 months left in its 5-year term in the civic body, the ruling BJP in Pune Municipal Corporation (PMC) has started pushing for new projects, and also inaugurating the completed ones. 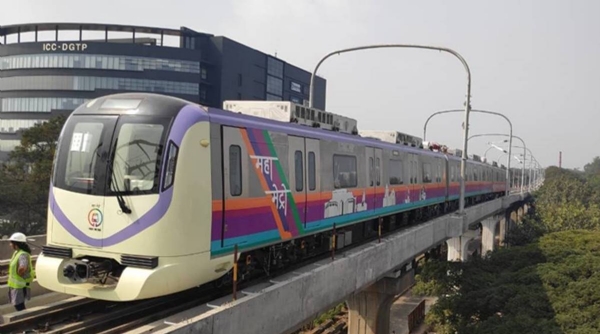 As part of this process, Mayor Murlidhar Mohol laid the foundation stone for a Rs 350-crore project to lay a sewage network and build 2 sewage treatment plants for the 11 villages merged in civic limits a few years ago.
He said, “We are going for planned development of newly-included areas in PMC. Accordingly, a master plan of sewage network has been prepared for the 11 villages and the work will be completed in four years.”

The current 5-year term of this elected civic body in PMC will end on March 15. The state Election Commission (SEC) needs to hold civic polls before that but polls are likely to be delayed due to the pandemic. The SEC is currently conducting the delimitation exercise after the state government decided to extend the geographical boundaries of PMC by including 23 villages, and hold elections across 3-member panels.