Teenager Raises funds for Mainstream Education of the Underprivileged

Teenager Raises funds for Mainstream Education of the Underprivileged 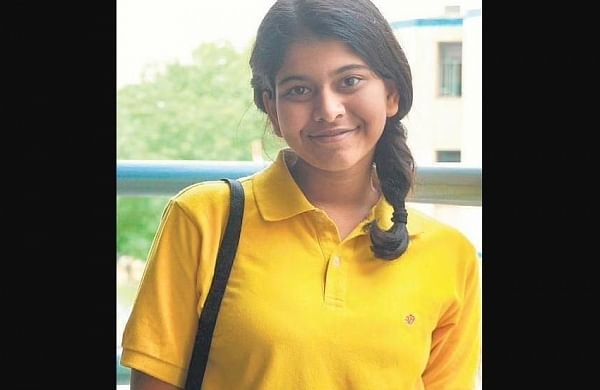 Avni Singh, 16, had always wanted to made education as a concept, universal. Like many others, Avni too, complaint to her friends about online education when the lockdown was imposed last year. When she went through the news, she found out that an abundance of children needed online education, regardless of whether it was better than offline education or not. Hence, she started her initiative Project Neev in order to provide aid to Happy School located in Gurugram.

The underprivileged kids used to visit her school and then, Avni would take them around on these guided tours. These students were extremely keen on learning, but lacked access to education that all children in our country truly deserve.

Avni is in 11th grade at present, and is pursuing a Dilpoma in International Baccalaureate at Shri Ram School, Moulsari, Gurugram.

In 2020, she came across the Future Leaders Program of the foundation called 1M1B. After giving a series of interviews, Avni received a one-year full scholarship for the program. 1M1B (1 Million for 1 Billion) is a United Nations’ accredited non-profit organization empowering the youth to take actions according to the United Nation’s Sustainable Development Goals or SDG’s quality education and reduce the inequalities.

Avni says that the year-long program helped her to build her initiative from scratch through interactive workshops and mentorship. She received mentorship in the understanding of logistics. But due to the Covid-19 pandemic, the last step has been delayed, which was the 1M1B impact summit at the UN headquarters in New York City. 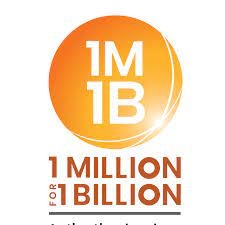 Avni, as a part of Neev, conducted a need analysis at Happy School. She provided the kids with phones and / or mentorship in Arts or English. A philosophy teacher along with some Taekwondo lessons were also a part of this to 40 of the students here.

Apart from this, Avni was also able to organize some mentoring classes with the help of the student-run American NGO called Hridya Foundation.

She provided phones for 10 other children at the NGO Parkshala in Noida. Avni did face several hurdles initially. It was not easy to get in touch with schools, and she didn’t receive many responses to the emails she sent out.

From this, she learnt a couple things – annoying people and building personal connections always works. Both of these factors eventually landed Avni the partnership with Happy School. But in the lockdown, she didn’t have many fundraising options. Hence, she finalised traditional crowdfunding, which isn’t as engaging. She would follow up with her neighbours, friends and relatives every single day. Finally, she managed to collect a total of Rs 1.1 lakhs.

Singh reveals that many of who she is close with, work in social work sector, including an aunt, who has always inspired her. She believes that social work should start being a part of everyone’s lives. When delivering phones to Happy School the first time, she met a student who was trying to educate himself without having access to a device. He borrowed a device from neighbours or go to friends’ houses to look at the homework. Avni then got him a phone, and he was able to continue with his education right from his own house.

She is also in talks with Sanjivani School, Mumbai to help students there. She helps the needy, whenever she comes across them. It is tough finding time for social work in between studies, music lessons, and extracurriculars. She does try to give at least an hour per day to social work.

If more people have hearts as big as Avni’s, the society’s underprivileged will benefit from it. We need more individuals like her who will willingly provide for the needy, and put an end to a lot of suffering in the world. Her efforts, keeping in mind she is only just a teenager, deserve a lot more recognition. If you know of any more such people like Avni, doing their bit for these children, tell us in the comments. Do visit the space for more such inspiring stories!