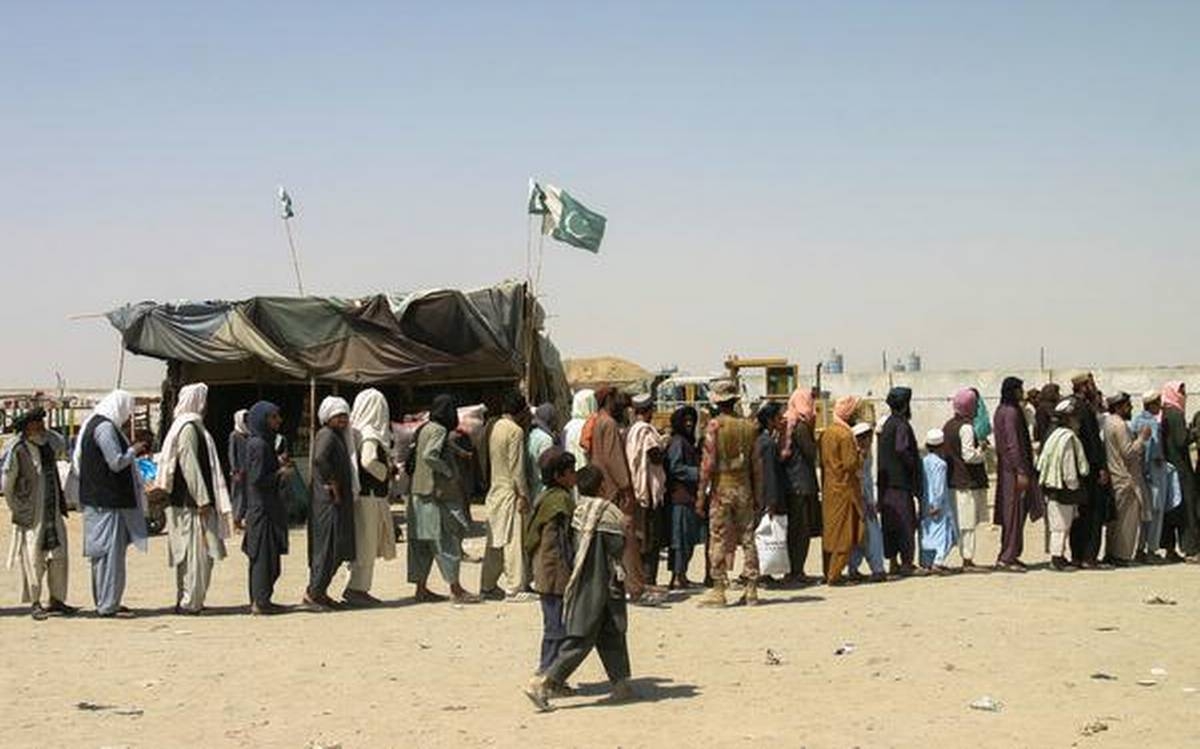 On Thursday, Pakistan temporarily closed a key border crossing with Afghanistan. This was apparently due to the fear of influx of refugees eager to leave Afghanistan after the Taliban captured it last month.

Chaman border crossing is the second-largest commercial border point with Afghanistan after the Torkham commercial town in Khyber Pakhtunkhwa, has been closed because of security threats.

He also added that, “Our forces are present at the border. We are proud of our security institutions for the service they are rendering for the security of the country.”

He says that Pakistan desires peace and stability in Afghanistan.

The crossing links Pakistan’s Chaman, with Spin Boldak in the Afghan province Kandahar and is visited by the Afghans as well as used for trade between these 2 countries.

Thousands of Afghans have been gathering around the border to sneak into Pakistan which had already announced it wasn’t in a position to accept any more refugees.

Already around 3 million Afghan refugees have been living in Pakistan, (a few for over 3 decades), since the invasion by USSR in 1979. As of now, over 90% of Pakistan’s 2,500 km border with Afghanistan has been fenced. Only about 12 crossing points allow entry, only to those who have valid travel documents.