Dengue Outbreak in Firozabad, UP

Dengue Outbreak in Firozabad, UP 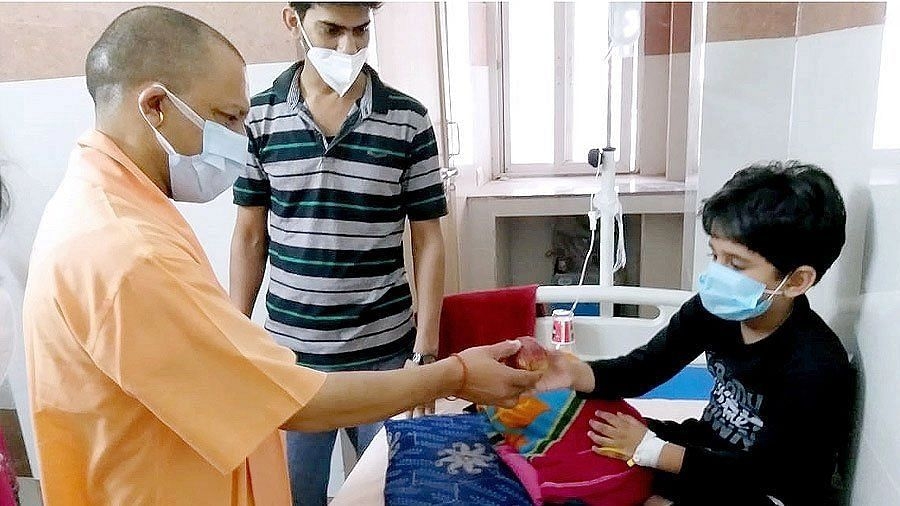 With the onset of monsoon in India, Firozabad is facing a major outbreak of dengue in which mostly children have lost their lives.

The number of people dying of dengue fever in Firozabad, Uttar Pradesh is 67 as more people lost their lives in the viral fever outbreak. Administration suspended 3 doctors, including a public health expert, on charges of laxity.

With the onset of monsoon in the country, Firozabad is currently facing a major outbreak of dengue in which mostly children, have lost their lives. Cases similar to the ones in Firozabad have been reported from nearby districts of Etah, Mathura, and Mainpuri too.

UP’s CM, Yogi Adityanath, who had visited Firozabad on Monday, has warned the urban and rural bodies to maintain cleanliness in their respective areas.

The Indian Council of Medical Research’s (ICMR) team of health experts has rushed to Firozabad to collect larvae from the affected area to determine the variant causing the health issue there. The team members visited several affected areas and talked to people suffering from the fever and based on their symptoms, collected their samples for determining the cause of fever.

The surveillance team is also working on controlling the spread of mosquitoes and inspecting the types of mosquitoes.

Dengue is a disease which is mosquito-borne viral and spreads widely especially in the monsoons. The symptoms of it include high fever, headaches, rashes, muscle and joint pain.