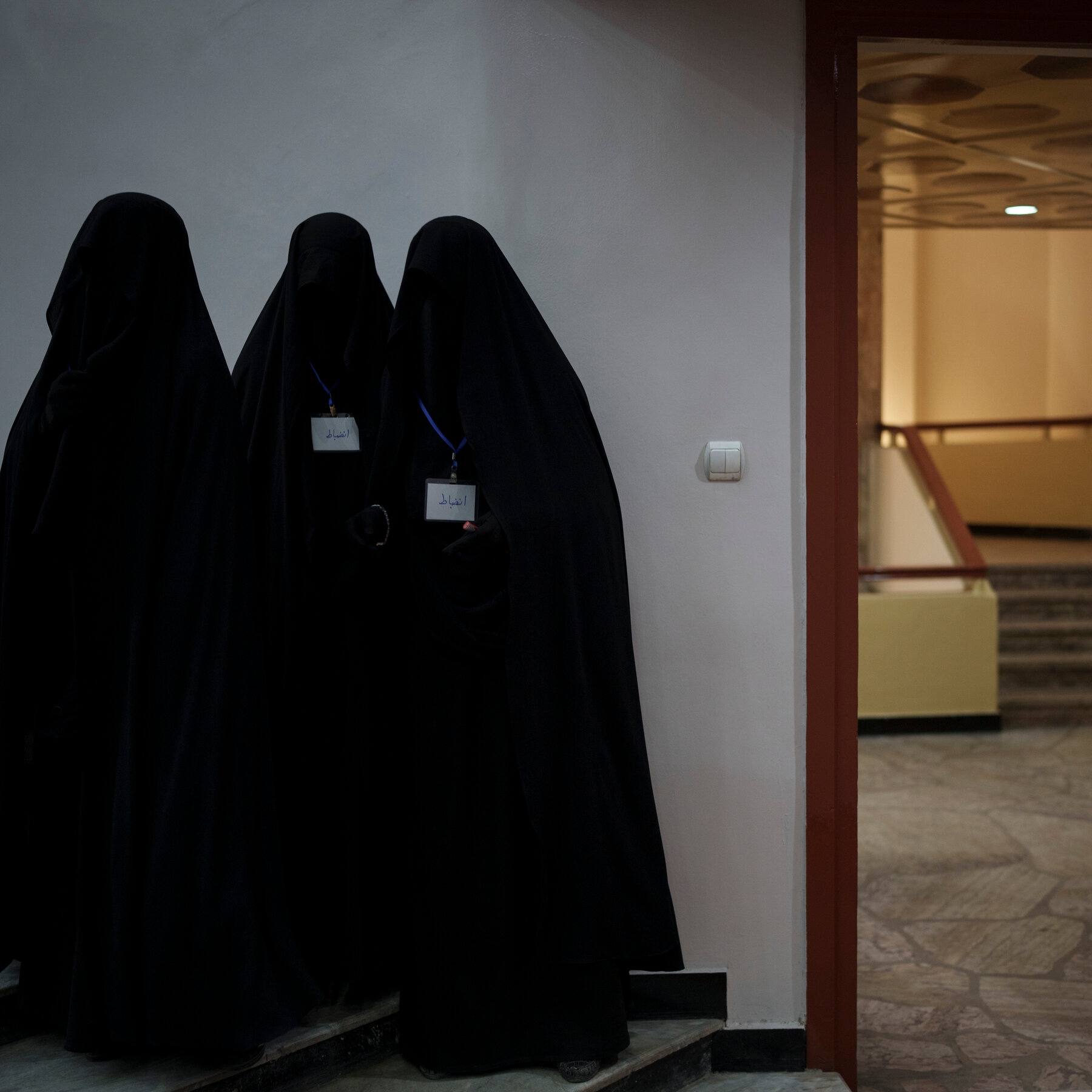 The newly appointed chancellor of the Kabul University, Afghanistan that women would be indefinitely banned from teaching at or even be attending the institution.

The Times mentioned in a tweet, a quote by the chancellor, Mohammad Ashraf Ghairat, saying that, “I give you my words as chancellor of Kabul University: as long as a real Islamic environment is not provided for all, women will not be allowed to come to universities or work. Islam first.” Ghairat was appointed as chancellor by the new Taliban government.

He has replaced the former president of Kabul University, the country’s premier college, 2 weeks ago.

This new policy harkens back to the 1990s - when the Taliban was first in power and had prohibited women and girls from getting any kind of education, or working and being in public unless they were accompanied by a male relative. This current practice had voiced widely reported public assurances that women would be allowed to study, to work and to participate in the government this time around.

Hamid Obaidi, who was the former spokesman for the Ministry of Higher Education, and was also a lecturer at the Journalism School of Kabul University, said, “There is no hope, the entire higher education system is collapsing. Everything was ruined.”