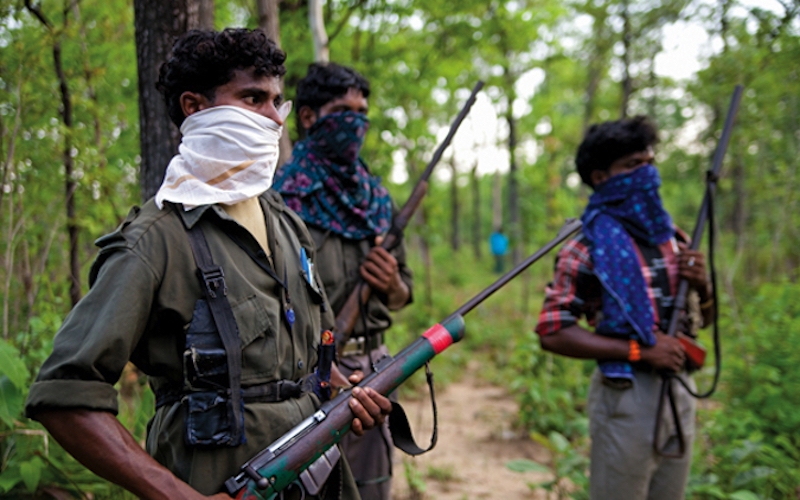 A 41-year-old deputy commandant-rank official of Jharkhand Jaguar, an anti-Maoist force of state police, was killed in an encounter in Latehar district, on Tuesday, said a senior official.

A member of this banned outfit called as Jharkhand Jan Mukti Parishad, was also shot in the same encounter.

Mr. Homkar said that, "Deputy Commandant and Assault Commander of Jharkhand Jaguar Rajesh Kumar was injured during an encounter with extremists at Latehar forests. He was airlifted to Ranchi but did not survive." Numerous weapons, including an AK-47 rifle, have been recovered from this encounter site, he added.

The Jharkhand Chief Minister, Hemant Soren, said that the state lost the deputy commandant during a search operation.

Mr. Soren expressed his condolences through a tweet saying, “May God give peace to the soul of the brave martyr and give strength to the bereaved family to bear the grief."