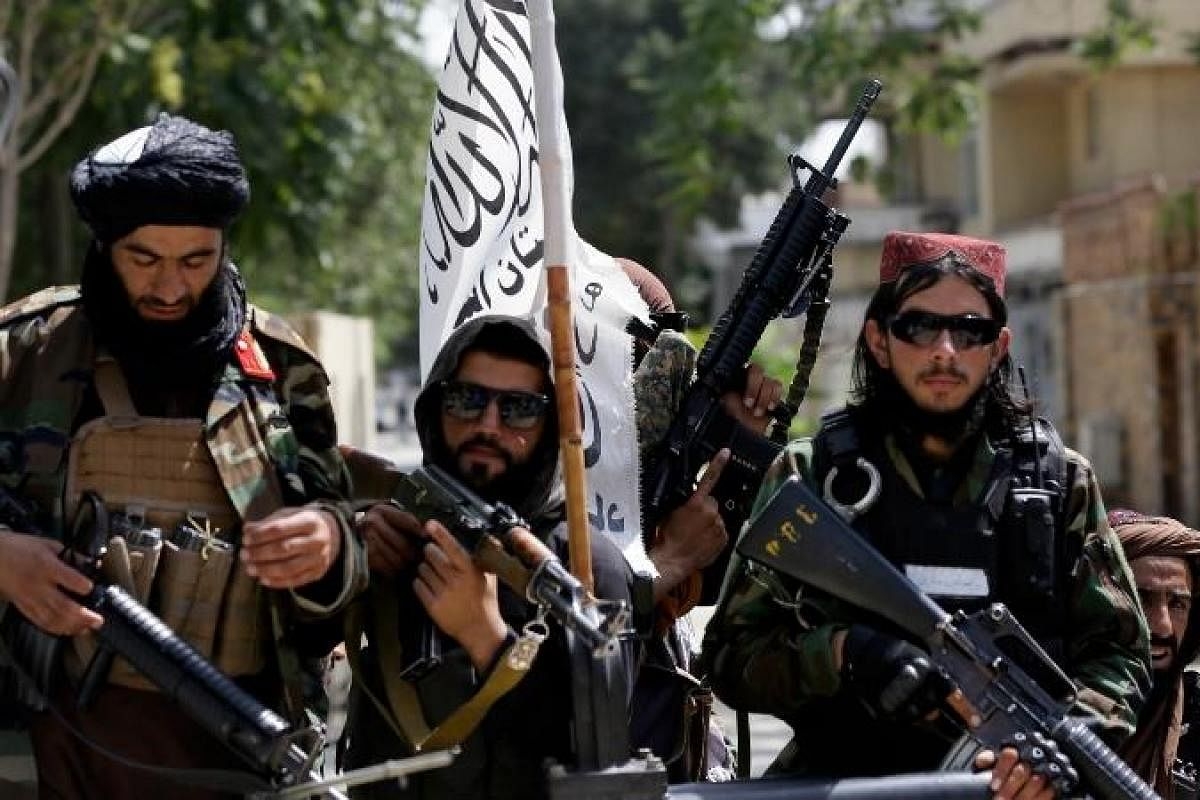 The Taliban executed a child in Takhar province, Afghanistan over suspicion that his father was a part of Afghan resistance forces, said Panjshir Observer.

Panjshir Observer said in a tweet, "Child executed in Takhar province by Taliban fighters after his father is suspected of being in the Resistance. #WarCrimes #Afghanistan."

The brutal killing of this child is the latest incident of Taliban's suppression on Afghans who raised voices against them. The Taliban, promised there won’t be revenge attacks but in Panjshir (the last province to fall to the Taliban) there have been reports of civilians getting shot as they attempt to escape. A young man from Panjshir said, "Five times they attacked my family."

Another resident here said that the Taliban were stopping people to ask them about their associations with resistance movement or Afghanistan's previous government. He said, "They take our mobiles and check them. If they find a suspicious photo, they kill that person."

Taliban are re-imposing repressive laws based on their version of Islamic Sharia law they enforced in their last regime in 1996-2001. They have also re-established the dreaded ministry of propagation of virtue and prevention of vice - that had ordered some of the most brutal executions in Taliban’s last rule.

It was notorious for enforcing stricter understanding of the Sharia law, punishing violators in a manner contradictory to international laws on human rights.