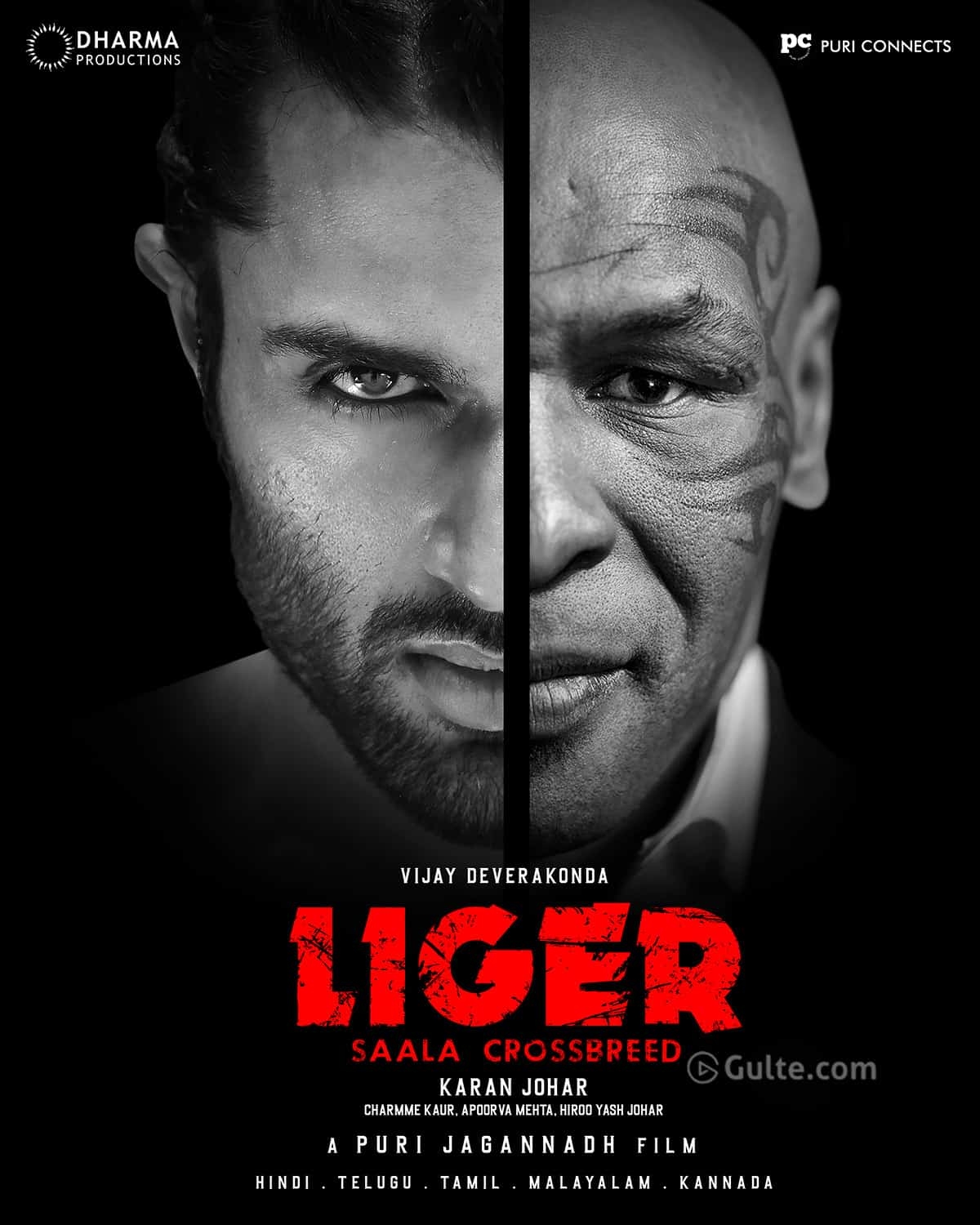 Karan Johar took to Twitter on Monday to announce a new cast member of his upcoming film as producer, Liger. Former boxer Mike Tyson is to be part of the film, which stars Vijay Deverakonda and Ananya Panday as well.

“For the first time ever, the king of the ring will be seen on the big screens of Indian cinema! Welcoming @MikeTyson to the #LIGER team! #NamasteTyson,” he wrote with a promotional video, announcing Mike's entry to the team.

Liger is the first collab of actor Vijay Deverakonda and director Puri Jagannadh. The film will feature the Arjun Reddy actor being an MMA / mixed martial arts fighter having a stutter. Tyson will make a cameo appearance in climax parts of the film.

Vijay, too, was excited about sharing the screen space with the boxing legend. He said in a tweet, “We promised you Madness! We are just getting started. For the first time on Indian Screens. Joining our mass spectacle – #LIGER The Baddest Man on the Planet The God of Boxing The Legend, the Beast, the Greatest of all Time! IRON MIKE TYSON (sic).”