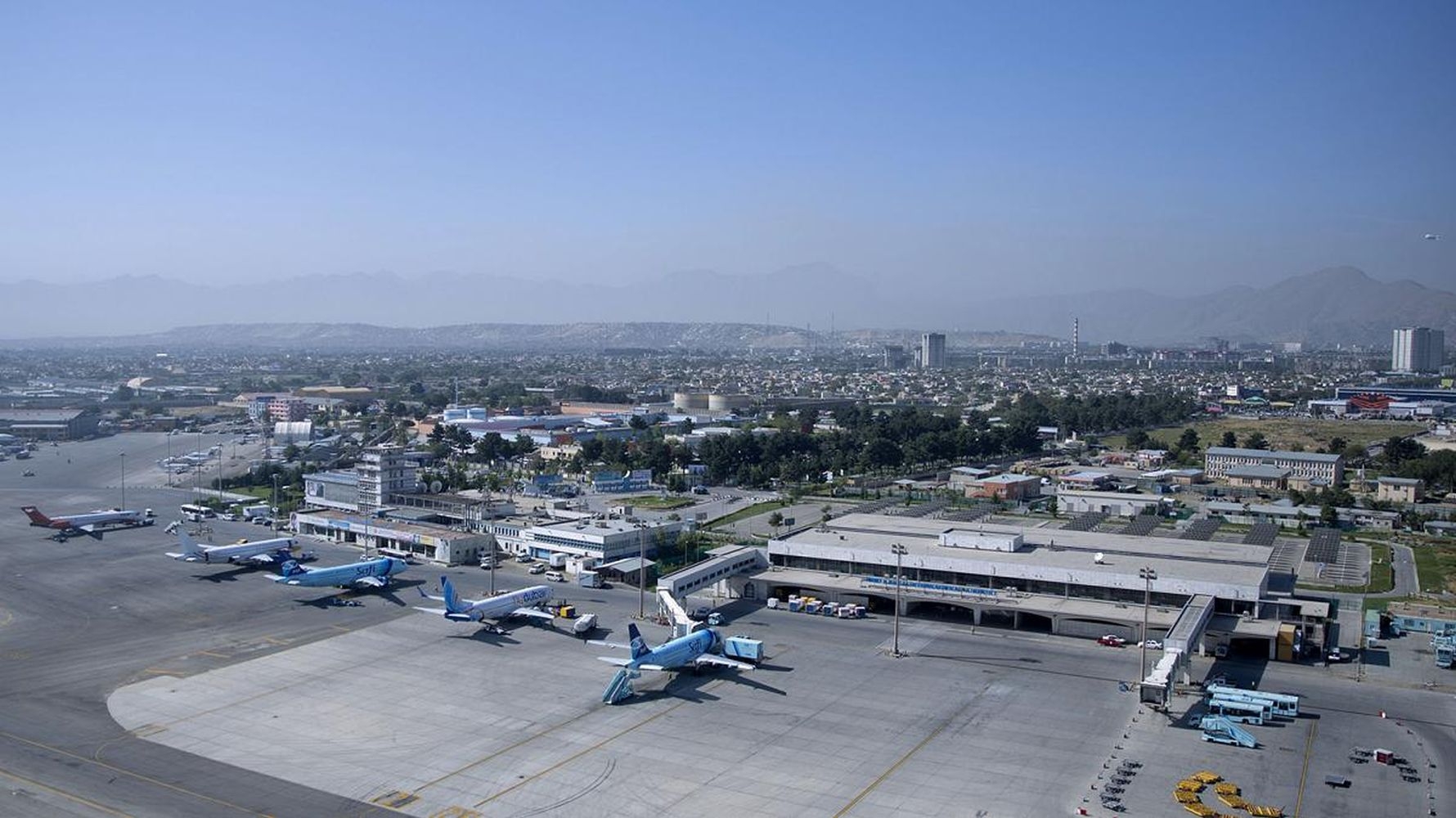 The Taliban said on Sunday, airport in Kabul is fully ready for domestic and international flights.

Abdul Qahar Balkhi, (a spokesman for the Foreign Ministry of the interim Taliban government) said, "As the problems at Kabul International Airport have been resolved and the airport is fully operational for domestic and international flights, the IEA [Islamic Emirate of Afghanistan] assures all airlines of its full cooperation and expects all airlines and countries that had previously flown to Kabul to resume their flights as before."

The airport has been closed since the last evacuation flight took off which happened on September 1.

The last flight carrying American forces left Kabul in the early morning hours of Tuesday, which ended the 20 years of military presence in the country.

Last week, the Taliban said that while domestic flights were resuming in Afghanistan, some work was still required for the international flights to resume, due to the heavy damage which happened to the Kabul airport.