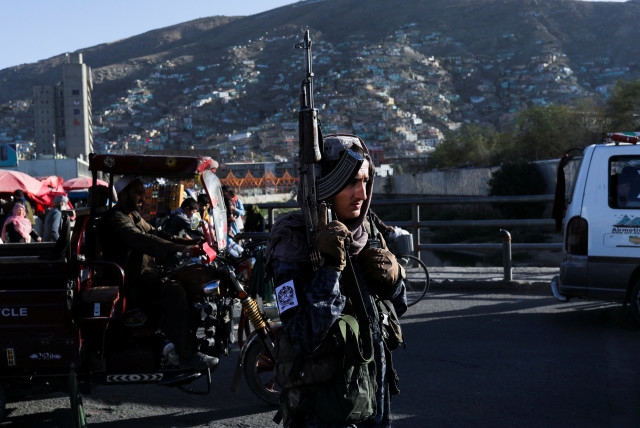 The Taliban's new defence minister has issued a rebuke over misconduct by some commanders and fighters following the movement’s victory over the Western-backed government in Afghanistan last month.

In an audio message, Mullah Mohammad Yaqoob said that some "miscreants and notorious former soldiers" had been allowed to join Taliban units, where they had committed a range of violent abuses.

He said, “We direct you keep them out of your ranks, otherwise strict action will be taken against you. We don't want such people in our ranks.”

The message from one of the Taliban's senior ministers said that the problems Afghanistan's new rulers have had in controlling fighting forces as they go from an insurgency to a peacetime administration.

Some Kabul residents have complained of abusive treatment at hands of Taliban fighters who have appeared on the streets of the capital from other regions.

There have been reports of retaliations against members of former government and military or civil society activists, despite of promises of an absolution by Taliban.

Yaqoob said that there had been isolated reports of unauthorized executions, and he repeated that such actions won’t be tolerated.

There have also been reports of tensions within the movement in the hard-line battlefield commanders and the political leaders who more willing to want compromise with the governments outside of Afghanistan.