Tribal students in Jharkhand to study in Oxford!

Tribal students in Jharkhand to study in Oxford! 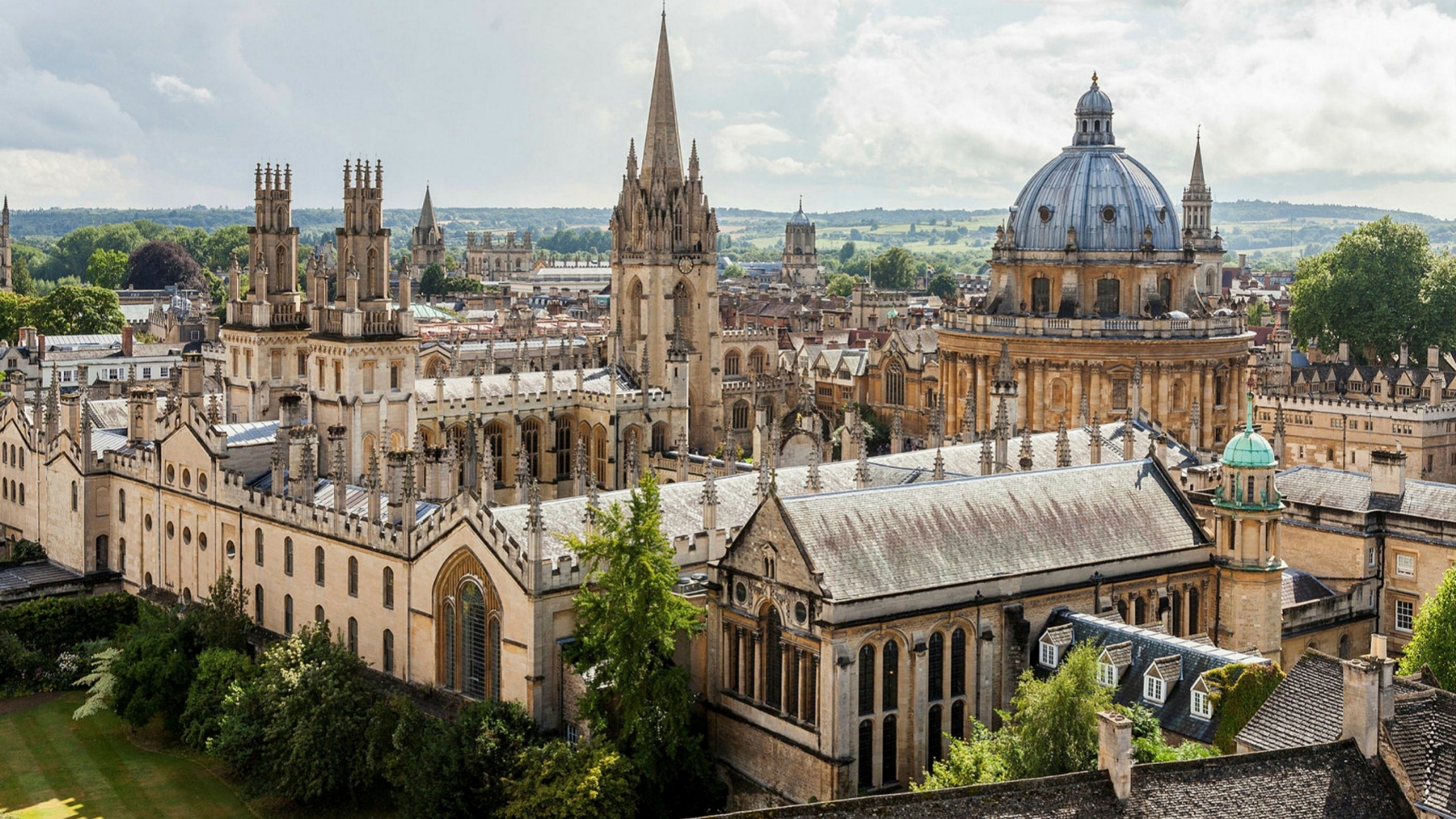 This the very first of its kind initiative made to encourage the tribal students to their pursue high education abroad. In it, 6 tribal students have been selected for the Marang Gomke Jaipal Singh Munda Scholarship Scheme.

The Marang Gomke Jaipal Singh Munda Scholarship Scheme has created by the State Government for the students of Jharkhand from the ST category, to pursue higher studies in the Universities of England and Ireland.

Marang Gomke Jaipal Singh Munda was actually the first Indian tribal student who went to study overseas at the Oxford University, England, in between 1922 and 1929.

He later went on to captain the Indian hockey team in the 1928 Amsterdam Olympic Games. He even led them to win the gold medal in the Olympics.

The scheme has been approved by the State Government in a cabinet meeting held on December 28, 2020.

Applications were asked for, from prospective students of the scholarship scheme on March 7, 2021. Following this, the 6 students were selected for the scholarship for pursuing their higher education in England.

Those who got awarded the scholarship, are entitled to complete coverage of tuition fees along with living and other expenses. Under this scheme, 10 students will be selected every year from the Scheduled Tribes category, living in Jharkhand

It for the first time in history that 6 students are going to pursue their higher education from 5 different universities in England.

The Chief Minister said, “In the memory of our scholar, leader, respected Marang Gomke Jaipal Singh Munda Ji, the scheme has been started by the State Government. This is the first such scheme in the country and Jharkhand is the first to give scholarships to the students of tribal society for studying abroad.”

They are in hopes that other students too, will gain inspiration from them. The tribal youths will represent their culture, values, legacy, and society on the world stage, and bring glory to Jharkhand and the rest of India, he added.

Soren also added that these students are hailing from the Scheduled Tribes category, and under the scheme, they will be provided the full coverage of tuition fees, living costs, travel and all other miscellaneous expenses too.

Akansha Mery who is one of the selected candidates, spoke highly of this initiative. Akansha said, “It’s overwhelming to be a part of this programme. I am grateful to the Government as they thought of taking this step to empower and encourage students to pursue more in their life. Also, this would be a great opportunity for us to represent our culture on a global platform and also represent the actual meaning of the phrase – Unity in Diversity.”

This was about the most amazing opportunity given to the tribal children in Jharkhand, who would have otherwise found it difficult to pursue higher studies abroad. But this scheme has made it happen, and they deserve lauds for it. This will completely the children’s world. It will present them with a plethora of opportunities and will secure their future too. Comment down below your thoughts about this scheme. Do visit the space for more such incredible stories!