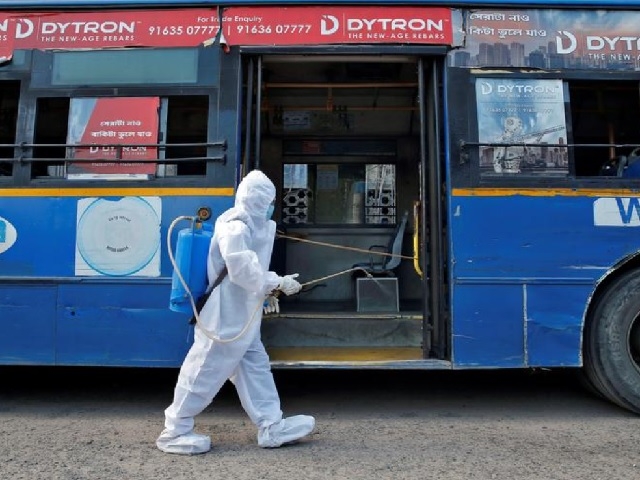 From Monday, people who have not taken any of the two doses of the vaccine against Covid-19 won’t be allowed to enter public transport or civic buildings in Ahmedabad, Gujarat.

The decision was taken to ramp up the inoculation drive and overcome vaccine hesitancy.

The Commissioner of Ahmedabad Municipal Corporation said that unvaccinated people will be barred from entering into vehicles of the civic transport service, the Bus Rapid Transit System as well as Kankaria lakefront, Sabarmati riverfront, libraries, gymnasiums and sports complexes.

Kumar said in a tweet, “Entry will be allowed only for persons having one or both doses (if eligible) of vaccine for availing various municipal services. Vaccine certificates shall be checked at the entry point of such facilities. To be effective from 20 September, Monday.”

So far, authorities in Gujarat have administered 56,704,892 doses to eligible recipients. Of these, nearly 40 million have received the first dose and the remaining 16,748,118 have received both doses.