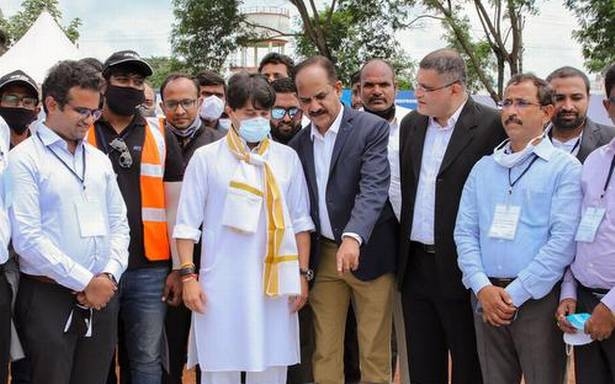 The initiative of the Telangana government, 'Medicine from the Sky' was launched on September 11, Saturday. 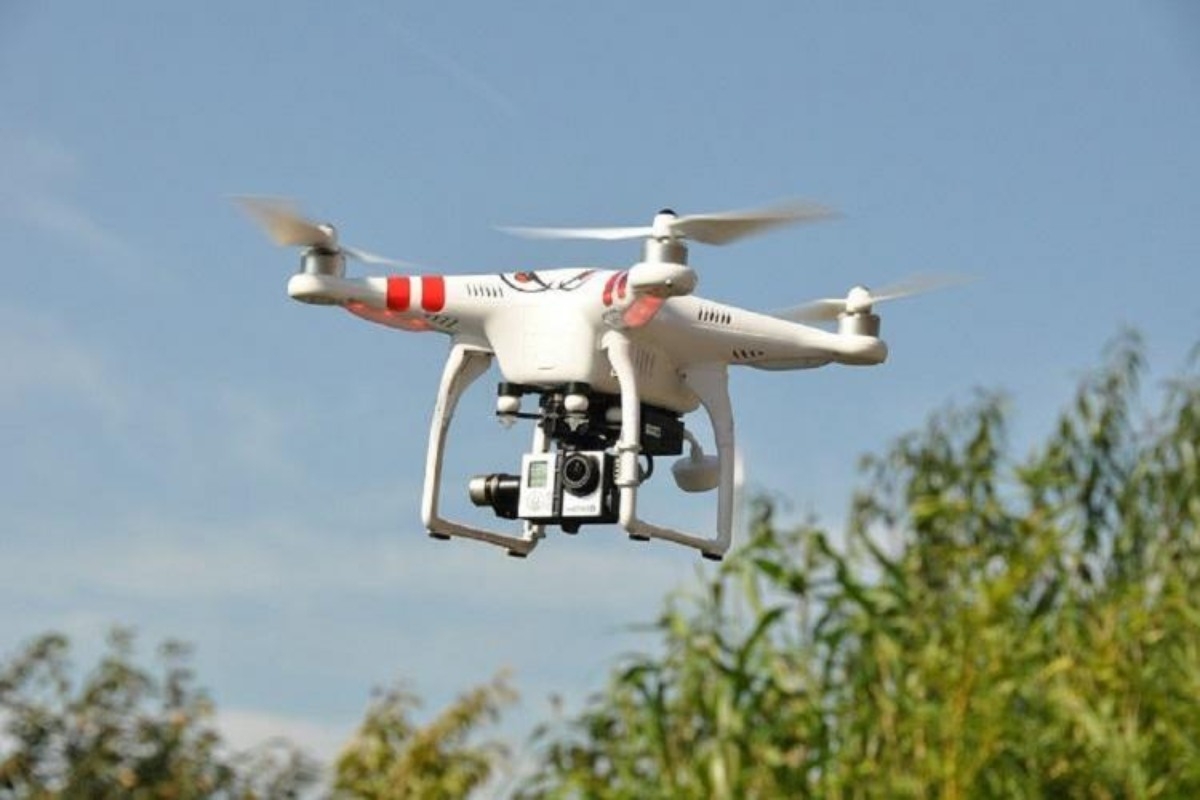 This initiative is to deliver medicines to remote areas through drones. The Union Civil Aviation Minister, Jyotiradtiya Scindia, formally launched this project in Vikarabad, (under which drugs and vaccines will be delivered using drones).

This initiative will be taken up on a pilot basis in 16 green zones in Telangana. It will also be scaled up to the national level based on the data. Permission isn’t needed to fly drones under the green zone, whereas permissions are needed in yellow zone, while red zones are no-fly areas.

The very first drone delivered a box of 5 kg of vaccine doses to a community health centre situated 3 kms away within 10 minutes.

The project was launched on experimental Beyond Visual Line of Sight (BVLOS) drone flights for the delivery of vaccines. The identified airspace of the Vikarabad district was used for this. BVLOS drone flights are those that go beyond 500-700 metre from the eye's vision or even beyond the visual line of sight.

The Minister said, "In 16 Green Zones, this 'Medicines from the Sky' project will be taken up. The data will be analysed for three months. We along with the Health Ministry, IT Ministry, state government and the Centre will together analyse the data and make a model for the whole country. Today is a revolutionary day not only for Telangana but for the whole country.”

KT Rama Rao, Telangana Minister for IT and Industries, said, “Through the drones, we can save lives; it will help transport vaccines and also blood by avoiding traffic. These drones can cover 6 km in five minutes and reach a Primary Health Centre (PHC). We have seen instances where traffic has to be blocked to make way for ambulances to transport organs. Through these drones, we will be able to transport blood and even organs faster." Rao also made a request to Union Minister to create an aviation university / centre of excellence at the Begumpet airport, Hyderabad.

Scindia said that the new drone policy brought out by National Democratic Alliance (NDA) government recently eased its rules about drone operations in India. They reduced the number of forms that need filling to operate them from 25 to 5. The fee types charged by operator from 72 to 4 were also decreased. He further said that an interactive aerospace map is being prepared.

Tech start-up Skye Air is part of a consortium for the project. It collaborated with BlueDart Express providing drone-based delivery and drone flights to conduct these trials.

Operated by remote pilots, this drone travels up to 10 kms within a single run, at the speed of 32 km per hour.

This was about the amazing new launch of by the Telangana government in order to reach the remote regions more easily than ever before. During such times, such initiatives are nothing less than a blessing. People in remote areas are not able to get their hands on most basic of necessities; during the covid times, this issue has become all the more pressing and dire.

This will surely help remote areas a lot, and more lives will be saved. Comment down below your thoughts about this initiative. Do visit the space for more such stories!