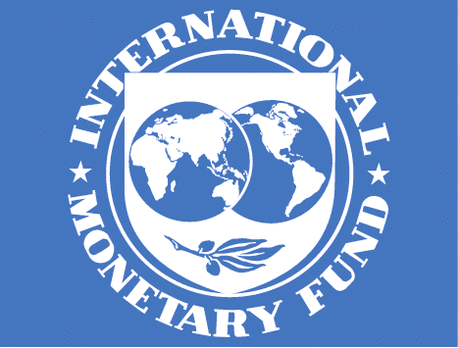 IMF spokesperson, Gerry Rice, said at a conference, “Our engagement with Afghanistan has been suspended until there is clarity within the international community on the recognition of the government.” He added, “We’re guided by the international community in terms of the recognition of the government in Afghanistan and we don’t have that. So, the IMF programme there has been put on hold; and, again, as we said, last month, the country cannot access IMF resources, SDRs, and so on, at this point.”

Afghanistan has already been going through chronic poverty and drought but the situation has deteriorated since the Taliban seized power last month; with the disturbance of aid, departure of thousands of people including aid workers, and the collapse of the economic activity.

He said, “We have said the immediate focus should indeed be on that humanitarian situation, aid to help the Afghanistan people; and allowing the flow of remittances and small-scale transfers; and providing assistance to countries hosting Afghan refugees.”

The warning came after the United Nations Secretary-General Antonio Guterres said that Afghanistan faces a “humanitarian catastrophe” and a collapse of basic services under Taliban.