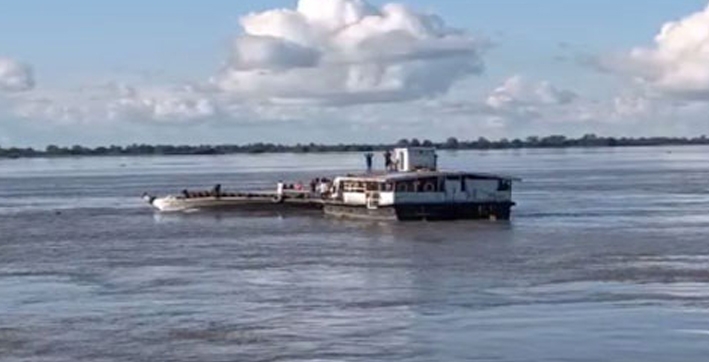 A private boat with 92 on board capsized, sank in Brahmaputra on the evening of September 8, following a collision with a government-owned ferry steamer near Nimati Ghat in Assam.

The body of the last missing person in the boat tragedy was recovered from the Brahmaputra river in Assam on Tuesday, a week after the accident, raising the death count to three, an official said.

The body of Bikramjit Barua, (a doctor), was found around 30 kms downstream from the accident site, Nimati Ghat in Jorhat, said Deputy Commissioner Ashok Barman. His bag was recovered from the river bank downstream.

Barman said, "The body has been officially identified. We don't have any more person missing in the accident." The DC added that the search operation is now to be called off.

People in the Ahotguree area in Majuli district alerted authorities after they spotted a body floating on the Brahmaputra.

The body which was later identified to be Barua, was handed over to family after the post-mortem exam.