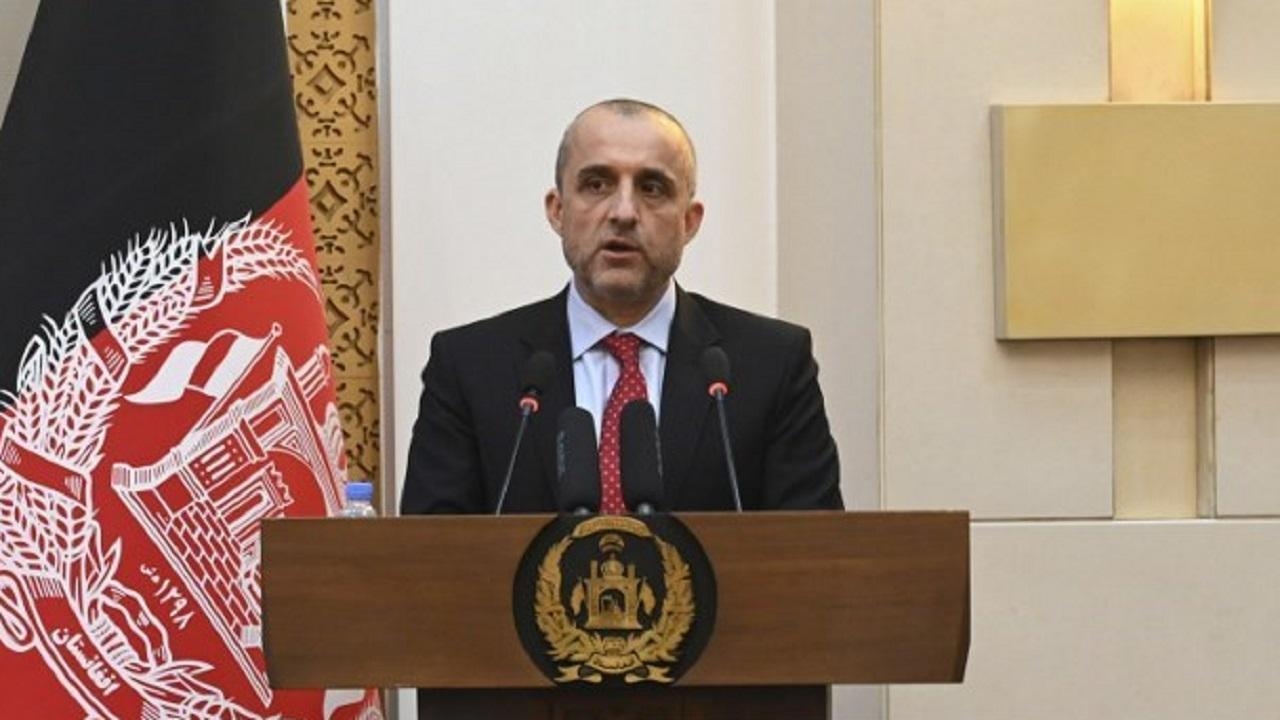 Taliban fighters have claimed that they seized up to $6 million in cash and close to 15 gold bricks from the residence of the former Afghan president Amrullah Saleh in the Panjshir province.

Saleh and the resistance front have not commented on the issue yet.

The Ambassador of Tajikistan, Mohammad Zahid Agbar, claimed that President Ashraf Ghani had “taken $169 million with him” when he fled from Afghanistan.

He said that Ghani should be arrested and the wealth of the Afghan nation should be restored.

In a news conference at Dushanbe, Agbar called the escape of Ghani a “betrayal of the state and the nation” claiming that “he had taken up to $169 million with him” when he fled.

Several official reports, many of which were deleted last week from the US Government sites, apparently due to ‘ongoing security concerns’, showed how a ‘corrupt elite’ in Afghanistan had been running the government for personal gain while also committing crimes with impunity, alienating common people and driving many to rebellion.

Wastage of the taxpayer’s money was shocking, along with ‘ghost schools’ and military forces, counter-narcotic efforts being backfired, cash / gold being smuggled out of Kabul airport.

US Diplomatic cables revealed that one Afghan Vice-President flew into Dubai with 38 million pounds cash and drug-trafficking along with corrupt officials were shifting 170 million pounds a week out of Afghanistan. The average income were barely even 430 pounds a year.