Kerala aims to vaccinate all adults by September 30

Kerala CM Pinarayi Vijayan said " his government aims to give at least one shot of the Covid-19 vaccine to all adults..

On Friday, Kerala CM Pinarayi Vijayan said that his government aims to give at least one shot of the Covid-19 vaccine to all adults in the state by September 30. 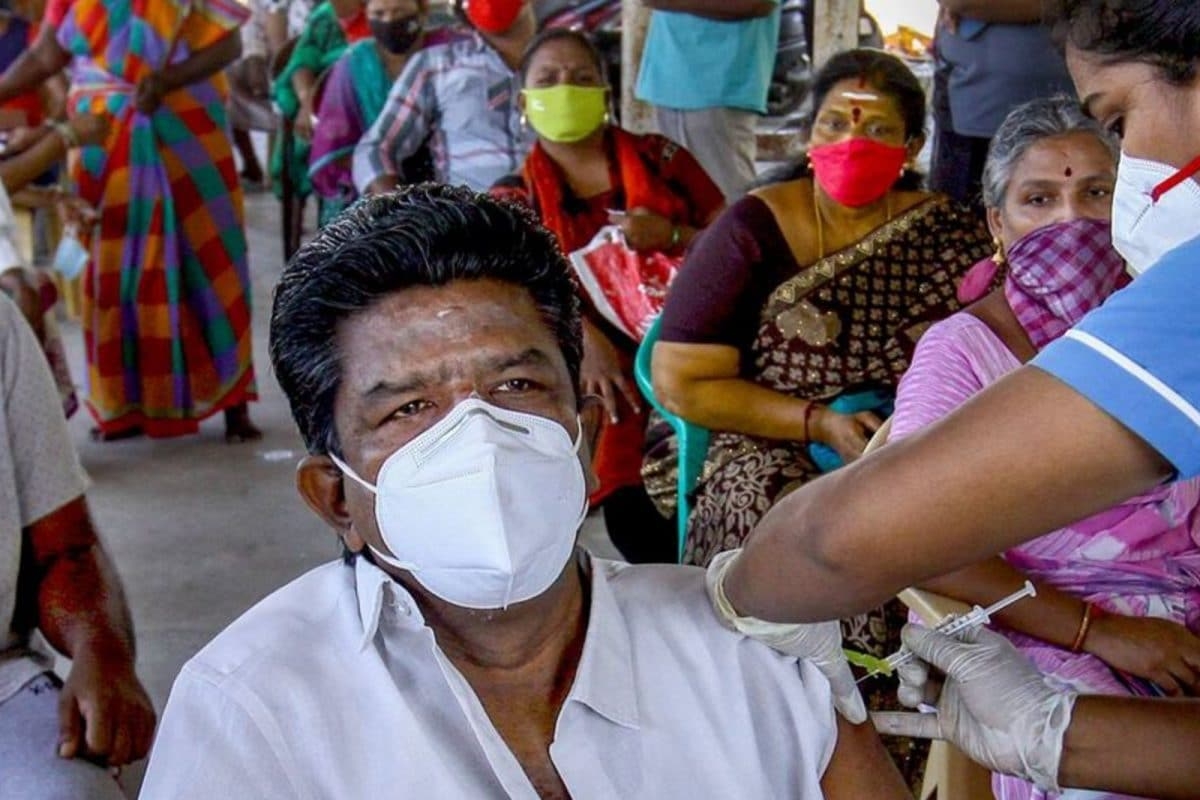 This statement came at a time when the southern state is in the process of recording a huge spike in the number of Covid-19 infections. The is expected to get done for the ages 18 and above by September 30, the CM stated at a press conference. Vijayan shared some latest data that 78% of all adult population in Kerala has already received their first dose of the vaccine. Moreover, 93% of people above 45 years have received the first dose, while 50% have also received the second dose.

The CM also said that unlike the first wave, Kerala has had to face various new crises during the second wave. He said, "The first zero prevalence study of ICMR found that the number of cases in Kerala during the first wave was very low. Only about 11% of the people in the state were infected.” Vijayan said that only 2% of active cases during September 3 to 9 in Kerala neededoxygen beds and just 1% got admitted in ICUs. He said in a press conference that, "During the period between September 3 to 9, there was an average of 2,42,278 active cases in the state of which only two per cent required oxygen beds and one one per cent got admitted in the ICUs."