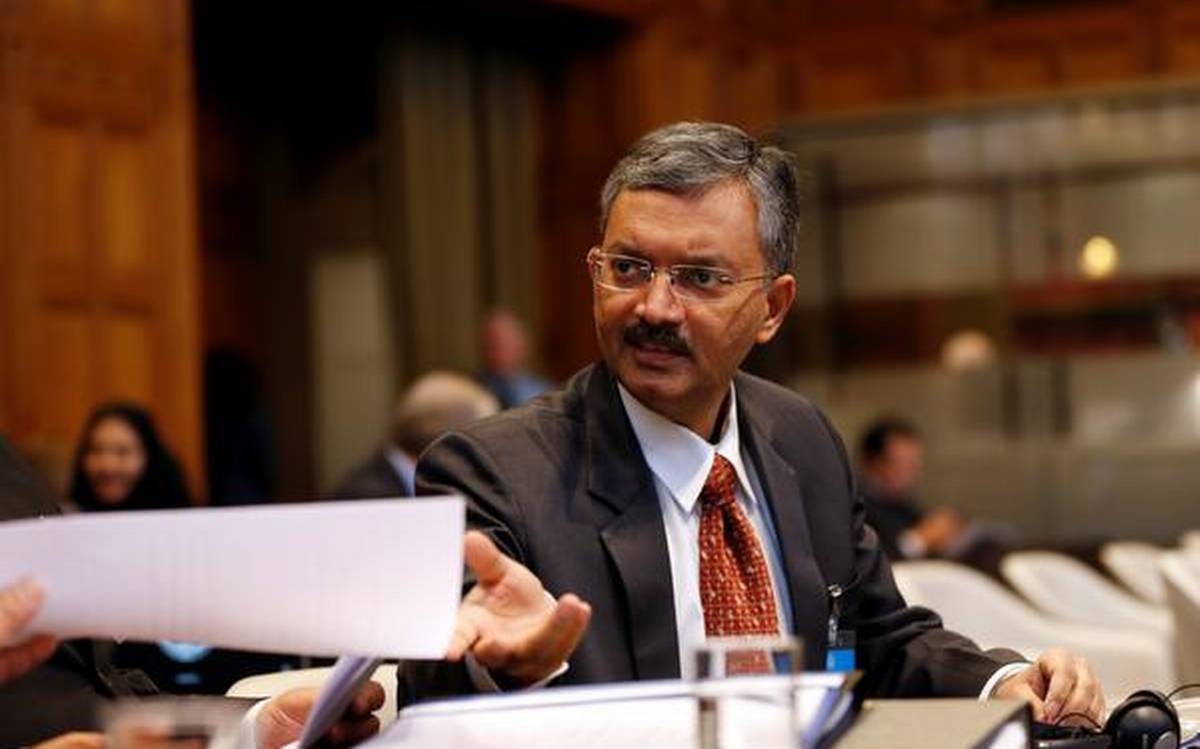 The Indian ambassador to Qatar had a meeting with the head of Taliban’s political office in Doha, says India’s foreign ministry.

India’s Ambassador to Qatar has a meeting with a top leader to Taliban, said the Indian foreign ministry. This was the first formal diplomatic meeting with the Taliban since they took over Afghanistan.

Deepak Mittal, the envoy, met with Sher Mohammad Abbas Stanekzai who is the head of Taliban’s political office in Doha, Qatar. They had the meeting on Tuesday at the request of Taliban said the foreign ministry.

The foreign ministry said that the two sides discussed the safety of the Indian individuals who were left back in Afghanistan. Mittal spoke about Indian’s fear about the anti-India fighters who could use Afghanistan’s soil for attacks, said the foreign ministry. The Taliban representative assured that issues like these would be positively addressed.

India has invested over $3 billion for the development activities in Afghanistan and had also built close relations with USA-backed Kabul government. With the speedy advance of the Taliban, the Indian government faced reproach for not opening a communication channel to the group.

Informal contacts were made with Taliban political leaders in Doha in June, said government sources. The great fear is that the armed forces who are fighting Indian rule in the Muslim-majority Kashmir will get encouraged with the victory of the Taliban over the foreign forces, said a source.

The Indian officials say that Stanekzai received his training in an Indian military academy as an Afghan officer back in the 1980s. He had informally reached out to India last month and requested it to not shut down its embassy, said the source.