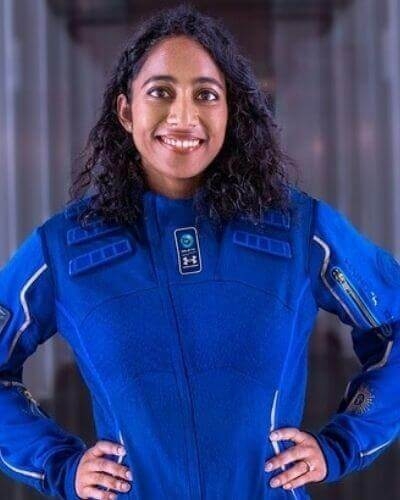 Sirisha Bandla, who was born in Andhra Pradesh and raised in Houston, Texas, is all set to be one of the 6 space travellers on the ‘VSS’ Unity, which will take off on the 11th of July from New Mexico.
Ragaiah Bandla, who is Sirisha Bandla’s grandfather expressed his joy over the news of Sirisha’s voyage to space with Virgin Atlantic’s Richard Branson. Sirisha Bandla is Indian-born American astronaut, and her grandfather says she has always been fascinated by the sky. She is also a very strong & determined person. 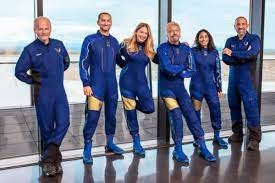 Her grandfather expressed, “I'm very happy. From the beginning, she was very fascinated with the sky. Now she's going to space with 5 other members. She is very brave and very strong in her decision. I, along with my friends and relatives, wish her a successful and happy return to the land after completion of her journey.” This voyage makes her the second Indian-born woman after Kalpana Chawla, to travel to space.
She is currently the vice president of government affairs at Virgin Galactic. She did her education at Indiana’s Purdue University’s school of aeronautics and astronautics. She announced her voyage to space through a Tweet she posted.
The tweet said, “I am so incredibly honoured to be a part of the amazing crew of Unity22, and to be a part of a company whose mission is to make space available to all.”
This trip to space will be Virgin Galactic’s 4th flight to space with crew. Beth Moses, the chief astronaut instructor of the company, will go along with Bandla on this subordinate flight. They will also have Colin Bennet, who is an operations engineer.