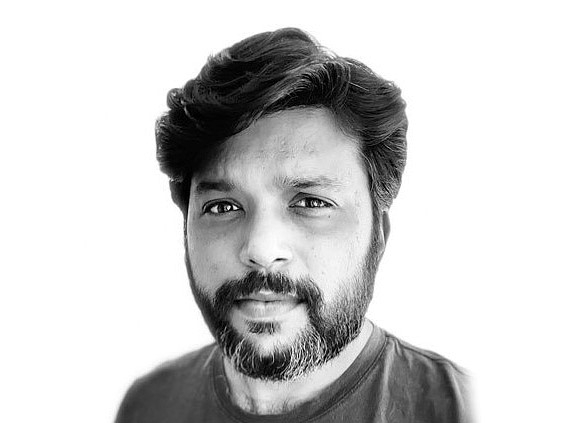 The Chief Photographer for Reuters in India, Danish Siddiqui, was killed in violence in Spin Boldak district, Kandahar.
On Thursday, the President of Afghanistan, Ashraf Ghani sent his condolences on call, to family and friends of Danish, the photojournalist who was killed. He was a journalist in Reuters in India. President Ghani said, “While I extend my heartfelt condolences to Danish Sidiqqui's family and also to our media family, I reiterate my government's unwavering commitment to freedom of speech and protection of free media and journalists.”
Aziz Amin, the Special Secretary to President Ghani said, “This afternoon, President Ashraf Ghani called Professor Siddiqui, father of Reuters journalist Danish Siddiqui, and conveyed his condolences over the death of his son to his family, friends, and colleagues. The President termed his death as a great loss for the journalism fraternity.”
He also added, “I am deeply saddened by the shocking reports that Reuters Photojournalist Danish Siddiqui was killed while covering the Taliban atrocities in Kandahar.”
President Ghani extended “deep condolences” to the father of the photojournalist during the phone call, said a spokesperson from his office. The Afghan President also added that the journalist’s death was a great loss for the entire journalism fraternity.