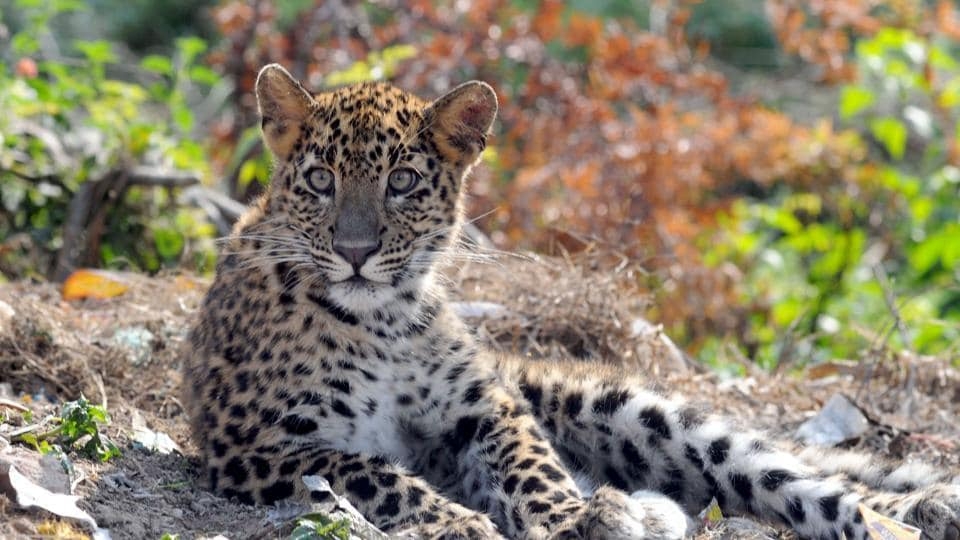 The leopard was shot dead by forest department shooters, just a few hours after it attacked a second victim.
Only hours after the leopard had attacked its second victim in less than a week’s time in Tehri district of Uttarakhand, it was shot dead by the forest department shooters during the evening. The leopard had terrorized the people who were living in the nearby regions in the district. It killed a woman 3 days ago and injured another person a week ago. Forest department shooters S Chauhan and Zaheer Baksh shot it dead, said the department officials.
The woman, Gundri Devi, 50, was attacked while working on the field on Tuesday, said forest official Devendra Singh Pundir. Her body was seen having deep wounds on her neck and was found in a gorge a few hours after the leopard attacked her.
This was the second leopard attack in the vicinity in just 3 days. The leopard earlier had attacked a woman from her courtyard on Saturday and left her half-eaten body in the fields.
The leopard also killed livestock belonging to the villagers before, and attacked another woman who is currently under treatment.
A forest department team had been camping inside the village since Saturday in the attempts to either cage the cat or else shoot it.