Uttarakhand sets up Security to Keep Out Pilgrims 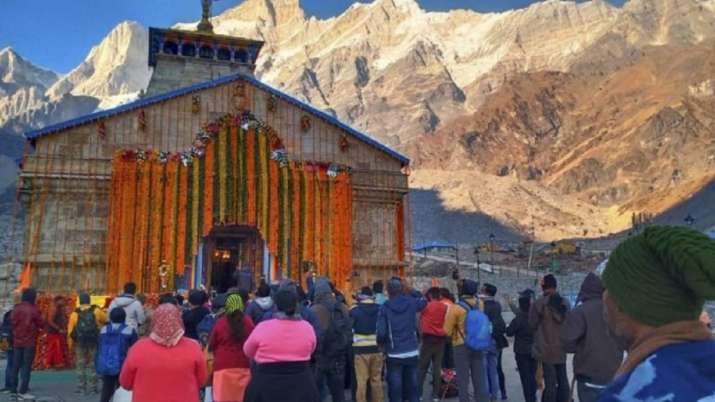 On Wednesday, Uttarakhand government strengthened its security along the border, ensuring that none of the devotees will enter Haridwar after the pilgrimage, starting July 25th. This happened one after they cancelled the Kanwar yatra, to help prevent the third wave of Covid.
According to officials, cops and intelligence teams will be deployed in at least a dozen check posts by the border to stop kanwariyas from entering the city.
Some more forces will also be posted and barricading will take place at sub-stretch routes which lead to Haridwar from Uttar Pradesh (where the yatra has been allowed, where the devotees of Shiva go to take water from Ganga, and back to their village shrines.)
D Senthil Aboodai Krishan, the senior superintendent of policer of Haridwar, said that all necessary steps are being taken to convey the message to the neighboring states that the pilgrimage of kanwar won’t be held in Uttarakhand this year.
The Indian Medical Association or IMA is too the Uttarakhand government to not host the Kanwar Yatra this year. However, it has said that a negative RT-PCR test result will be made compulsory for the pilgrims if it is required.