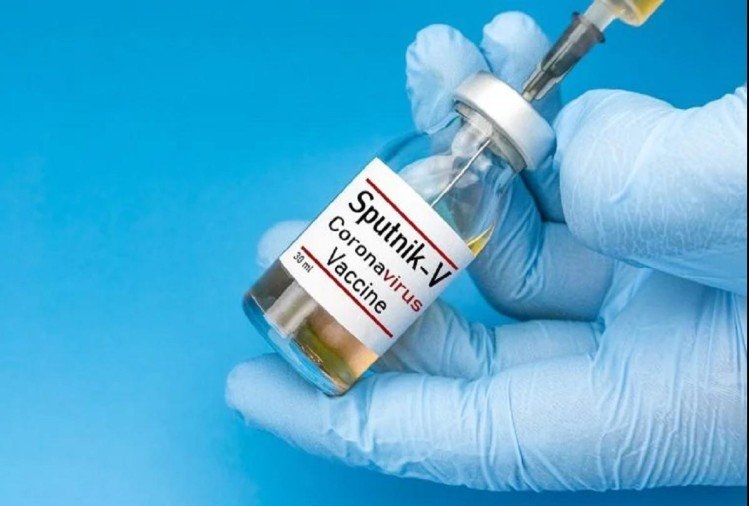 Madhukar Rainbow Children's Hospital in Delhi will start providing Russia's vaccine Sputnik V mostly by the 20th of June. The slots for appointments can be booked through CoWIN portal according to the hospital officials.
2 hospitals in Delhi will be starting providing the Russian COVID-19 vaccine named Sputnik V, by the end of this week, mostly by June 20. The hospital officials said, “Delhi's Madhukar Rainbow Children's Hospital will start administering Russia's COVID-19 vaccine Sputnik V tentatively by June 20. The appointment slots can be booked via CoWIN portal.”
They said, the exact number of doses available can be confirmed only by the end of the week. The second hospital in Delhi where the vaccine is likely to be available is Indraprastha Apollo Hospital, also by the end of the week.
The vaccine was administered to employees of Dr Reddy's Lab at the hospital on Sunday, sources said. They also said that around 1K doses of the Sputnik V were received by the Apollo hospital and of those, 170 were given to the lab employees.
Sputnik V is the 3rd vaccine to be approved by the Indian Government to be used in India, the other two being Covishield and Covaxin. Dr. Reddy's Laboratories, who is Hyderabad based, has partnered with the Russian Direct Investment Fund or the RDIF for the availability of the 2-dose vaccine in India.