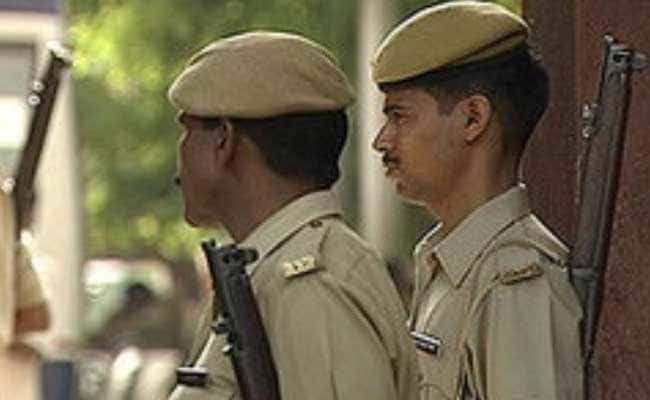 Woman in question entered India on a tourist visa for 3 months and did so illegally, said the police.
A Pakistani national was staying with her 3 children and husband in Kannada district since 2015 was arrested & remanded to judicial custody, the police said on Thursday, 10th of June. They were residing in Nawayath Colony, Bhatkal in Uttar Kannada.
Khadija Mehrin, 33, who is the Pakistani national got married to Mohiddin Rukuddin from Bhatkal in the year 2014 in Dubai. The police said that she travelled to India in 2015 on a tourist visa & did it illegally.
While in India, she had 3 children. She also obtained a ration card, Aadhar card, Pan card and a Voter Identity card, which were allegedly obtained illegally and aren’t valid.
The Police followed a tip-off and arrested the woman. She was brought before a local court which remanded her to judicial custody. She has been arrested due to violation of the Foreigners Act, 1946.