Minor Release of Oxygen at Civic-Run Hospital in Pune 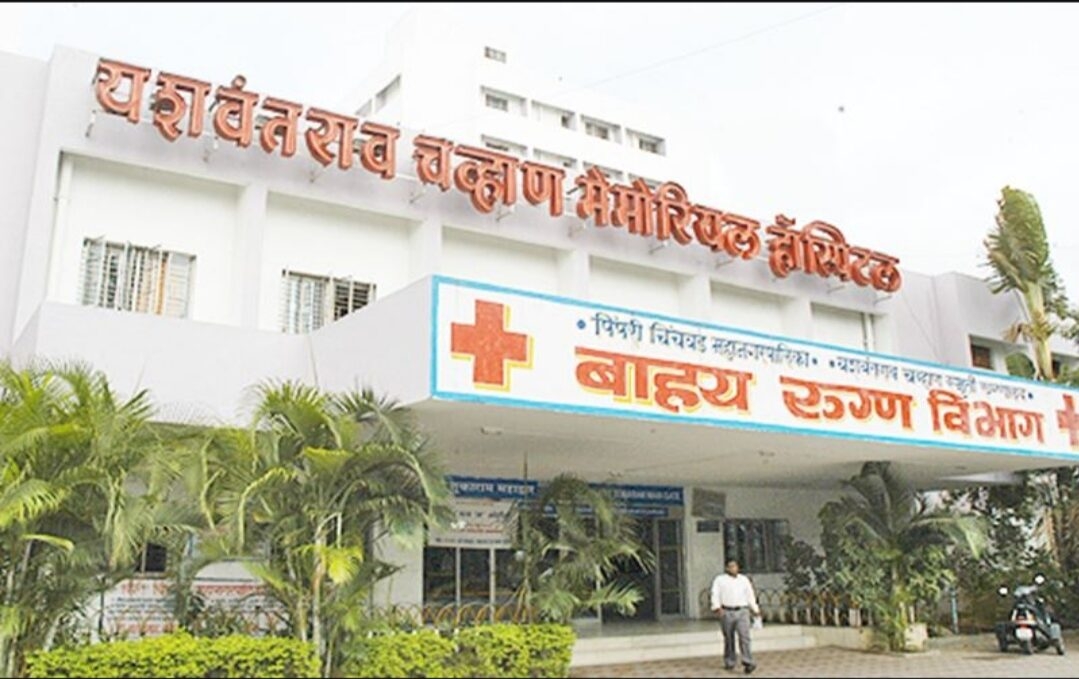 Officials from Pimpri-Chinchwad Civic Body have said that as there was safety mechanism in place, there wasn’t any real damage or actual leakage that took place from the medical oxygen plant in this municipal run hospital.
A ‘minor’ release of oxygen took place owing the increased pressure during replenishment at the oxygen plant at Yashwantrao Chavan Memorial Hospital in Pimpri-Chinchwad during the evening on Wednesday.
Mr. Rajesh Patil, who is the Commissioner of the Pimpri-Chinchwad Municipal Corporation, said, “Around 7.30 pm, when liquid medical oxygen was being filled in one of the tanks at YCMH, there was a minor release of pressure due to fluctuation in pressure of the tank. Safety valve, which is there to operate and release the excess pressure, got damaged. However, an alternate safety valve was put to use immediately.”
He also added that the hospital has 300 patients currently and it also has one and a half hours of manifold backup of oxygen. The tank was supplying oxygen to a 30-bed ICU and one floor of the hospital has 100 patients in total.
He said, “The oxygen facility was audited by the biomedical department of the College of Engineering, Pune, (COEP) and all patients and tanks are safe. I personally visited the plant and confirmed it.”