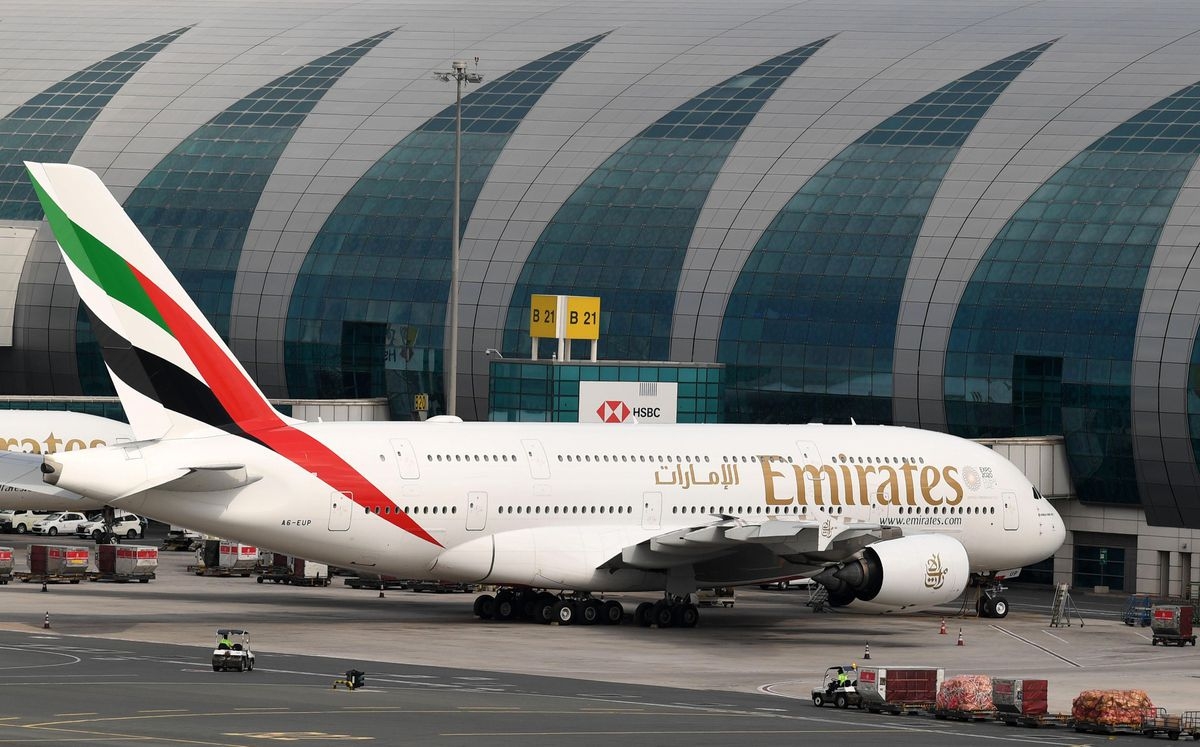 On Sunday, a statement posted on the Emirates’ website said, the flag carrier of the UAE has suspended all passenger flights coming from India, in force from 24th of April 24 until 30th of June.
On Sunday, the United Arab Emirates that is the UAE on extended the suspension of passenger flights coming from India till June 30 to combat the spread of the Corona virus pandemic. The ban was initially imposed on the 25th of April, after the surge of COVID-19 cases in India.
On Sunday, the Emirates’ website said in a statement posted that the flag carrier of the UAE, said, it has suspended passenger flights from India effective 24th of April 24 till 30th of June.
The post said, "Furthermore, passengers who have transited through India in the last 14 days will not be accepted to travel from any other point to the UAE.”
The statement also did say, "UAE nationals, holders of UAE Golden Visas and members of diplomatic missions who comply with the revised published COVID-19 protocols will be exempt for travel.”
Earlier, Emirates had announced that the flight suspension would be continued until the 14th of June.