These states have now declared Black Fungus as a Notifiable Disease 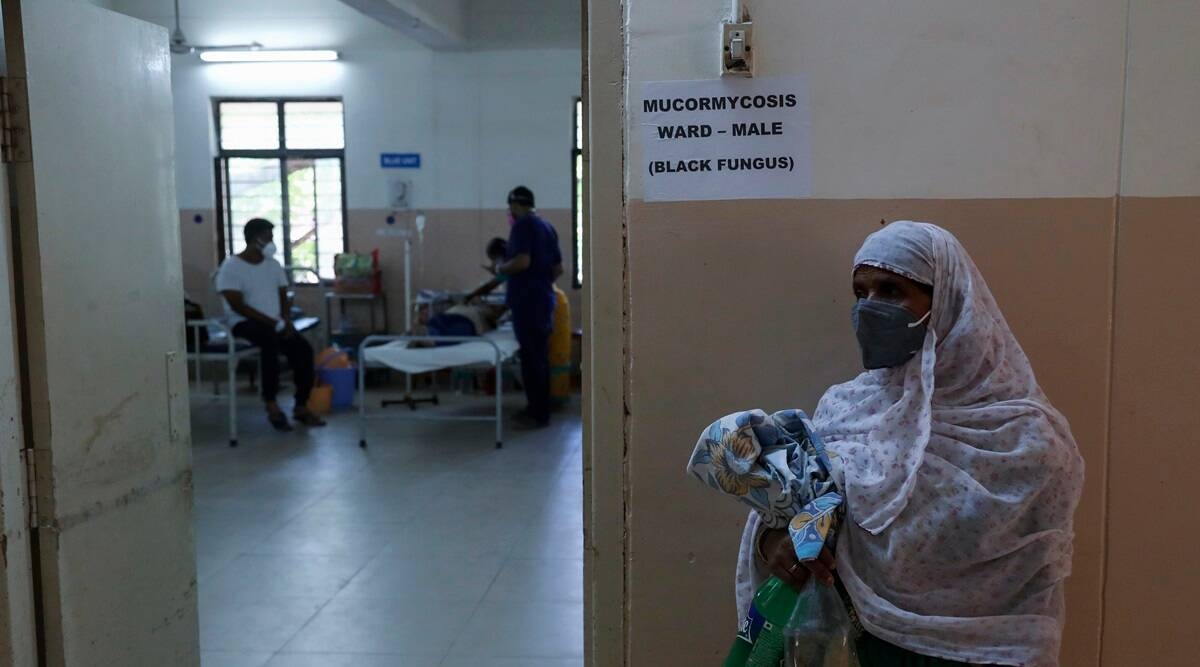 On Thursday, the centre wrote a letter to all the states & union territories to make mucormycosis / black fungus a notifiable disease under the Epidemic Diseases Act 1897.

Over the course of the last 24 hours, many states have declared mucormycosis, a life-threatening viral infection in Covid-19 patients as a notifiable disease, following the central government's advisory.
A notifiable disease is basically any disease that is required by law to be reported to government authorities. It enables the authorities to monitor the disease and provide an early warning of any possible outbreaks.
Mucormycosis aka the black fungus is commonly seen in Covid patients in recovery phase of it. It usually infects those whose immune systems have been compromised due to comorbidities like diabetes, kidney / heart failure or cancer. The symptoms of this fungal infection are blackening / discoloration above the nose area, blurred / double vision, chest aches, difficulties in breathing, coughing blood & numbness in cheekbones.
List of states – Telangana, Karnataka, Gujarat, Odisha, Tamil Nadu & Rajasthan.
Telangana was the very first state declaring mucormycosis a notifiable disease. The state government gave the order Thursday morning, just hours ahead of the Centre's advisory.
A notification was issued by Rajasthan’s principal health secretary Akhil Arora. On Thursday, Arora said in a statement that steps were taken to ensure integrated & co-ordinated treatment of the black fungus & the Corona virus. Rajasthan has close to 100 black fungus patients as of 19th of May, says the state government data.