On Tuesday, before the PM’s visit, chief minister of Maharashtra, Uddhav Thackeray discussed with his counterpart in Gujarat, Vijay Rupani, the effect of the cyclone in the state. 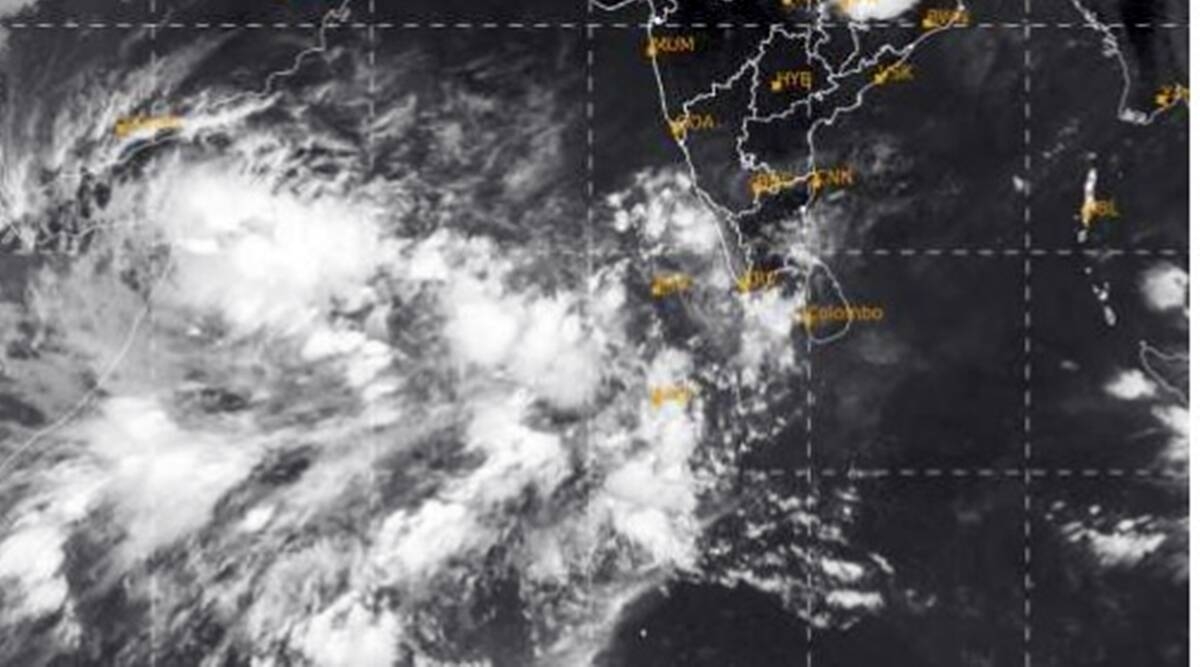 PM Modi will be visiting Gujarat & Diu on Wednesday, 19th of May, to evaluate the damage caused in both areas due to Cyclone Tauktae. The cyclone, which has impacted India’s west coast, made its landfall in Gujarat on Tuesday, the 18th of May. The PM will be starting from Delhi at 9.30 am, ANI, the news agency, reported. He will land in Bhavnagar in Gujarat and then do an aerial survey of Una, Diu, Jafarabad & lastly Mahuva. He will have a review meeting at Ahmedabad post-survey.

The Gujarat CMO tweeted - "PM Narendra Modi will visit Gujarat on Wednesday to conduct an aerial survey of the areas of Amreli, Gir Somnath and Bhavnagar districts hit by Cyclone Tauktae. The PM will also hold a review meeting with CM Vijay Rupani and top officials of the State later in Ahmedabad.”