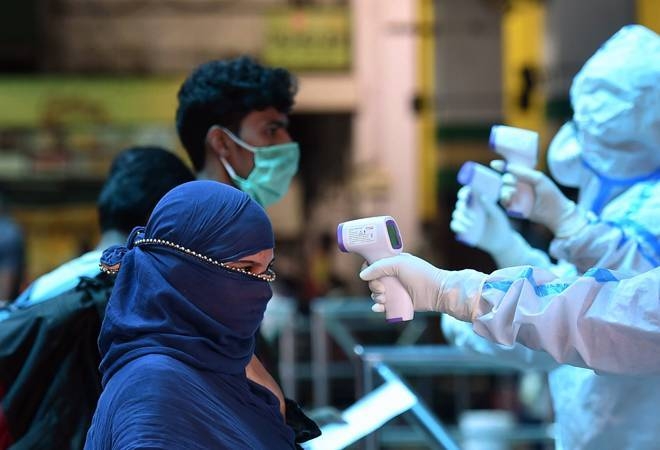 Jama Masjid’s committee in Lalbagh started working with only 5 oxygen cylinders and 7 concentrators. But since then, with some kind community support, it has significantly been able to expand the services it offers.

When the Covid cases surged in India, resulting in it overwhelming the hospitals in April, the management committee of Lucknow’s Jama Masjid in Lalbagh offered its services. The committee began its work with just 5 oxygen cylinders & 7 concentrators. The panel’s president, Zunoon Nomani said that with the kind community support, it has expanded its services by a lot since then.

Akeel Siddiqui (who prays at this mosque regularly) stated that they made a Facebook page along with a helpline number, and they got a lot of assistance immediately. He said that many people, including our Hindu brethren, approached them and offered them money which they refused. But they did ask them to help with the things that they needed the most, like sanitizers, gloves, masks, oxygen cylinders, oxygen concentrators, etc.

This committee has formed a team of 4 members, which stays at the mosque (round the clock) and help people with the 55 oxygen cylinders & 24 concentrators they have. Those who need help only have to get their Aadhaar card to avail themselves of the services completely free of cost.