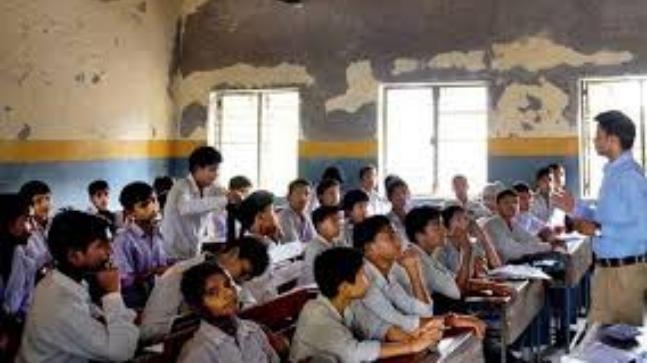 This Thursday, Chhattisgarh decided to pay for education for those children who lost their parents to the Covid-19 pandemic.

An official release by state government notified that - “Amid the fight against Covid-19, the Government of Chhattisgarh has taken a decision that will wipe some tears of people affected by effects of Covid-19. Chhattisgarh Government stands by the children of Chhattisgarh who have been stripped of everything due to the pandemic’s ruthless attack, and will not only bear the responsibility of their education, but will also make every effort to shape their future.”

A scholarship of Rs. 500 per month is to be given to those children studying from std 1st - 8th, & Rs. 1000 per month to children from std 9th - 12th. These kids are eligible for this scholarship while they study in any government / private school. The Chhattisgarh government is now going to take on the responsibility of the full expenses of education of the orphaned children, who lost their parents due to the pandemic in this financial year.

Adding to this, the government has also decided that the children whose main earning member of the family has died due to the pandemic, such children’s education will be taken care of by the state government too. The state government has also decided that if these children apply at the Swami Atmanand English Medium Schools for admission, started in the state, then they’ll be given priority admission & no fees will be charged.
The pandemic has brutally affected several homes & has orphaned many children in the country. The Chhattisgarh government is under the leadership of Chief Minister Bhupesh Baghel & is providing due support to those in need. This insightful plan of the Chief Minister will prove very helpful in providing a better future for such children.