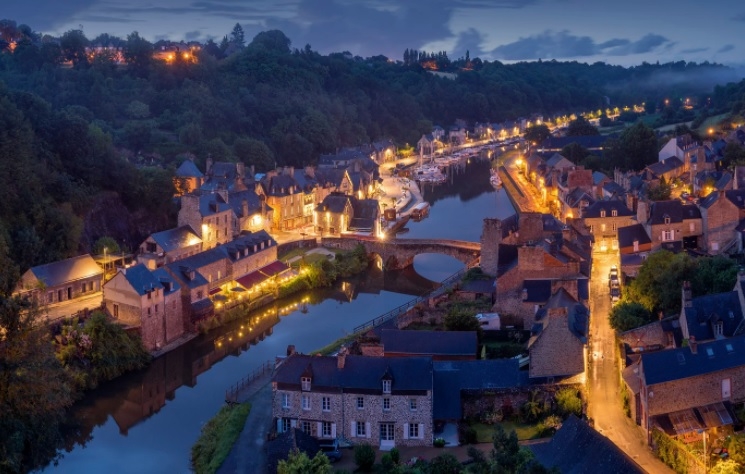 Home to some of the world’s most popular attractions & incredible feats of nature Europe is one fascinating continent. Right from having the smallest town in the world to the biggest church on earth, and from a knighted penguin to a country free of mosquitoes, there are 100s fun facts about Europe. Here are 5 facts about this amazing continent that might leave you surprised!
The Louvre is the most visited attraction in Europe -

What do you think is the most visited attraction in Europe? The Eiffel Tower? Disneyland, Paris? These are pretty close guesses, but it’s actually the Louvre in located Paris! It saw a record 10.2 million visitors in 2018, while Disneyland Paris gets almost 10 million, the Eiffel Tower sees around 7 million, and the Colosseum gets about 6 million. It’s wonderful to know there are so many art fans coming to view some of the world’s most iconic artworks at the Louvre. Another fact about the Louvre is that even if you spent only 30 seconds on each artwork at the Louvre, it’ll still take you 35 days straight to see every piece.
The most amount of chocolate is bought at Brussels than at any other place in the world – 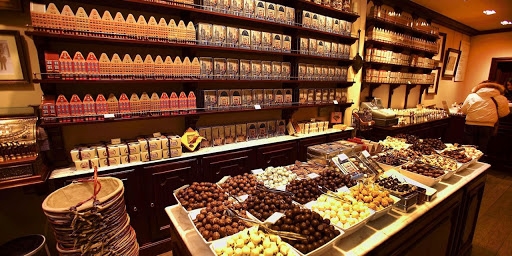 You have probably heard about the famous Belgian chocolate. It is known as some of the best quality chocolate in the world, & travellers obviously know it - as the Brussels Airport sells more of it than any place else on earth. More than 800 tonnes of chocolate is sold every year here, so it truly must be that irresistible.
The Czech Republic has the most Castles in Europe – 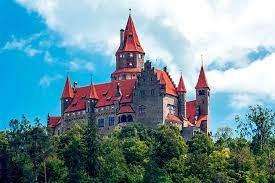 A fan of castles? You will love the Czech Republic. This country has a total of 932 castles & about 1,187 stately homes, & that is more than any other country in the entire Europe. Even if you visited one castle a day, it would take you over 2.5 years to see them all, so you better get started!
The smallest town in Europe is located in Croatia - 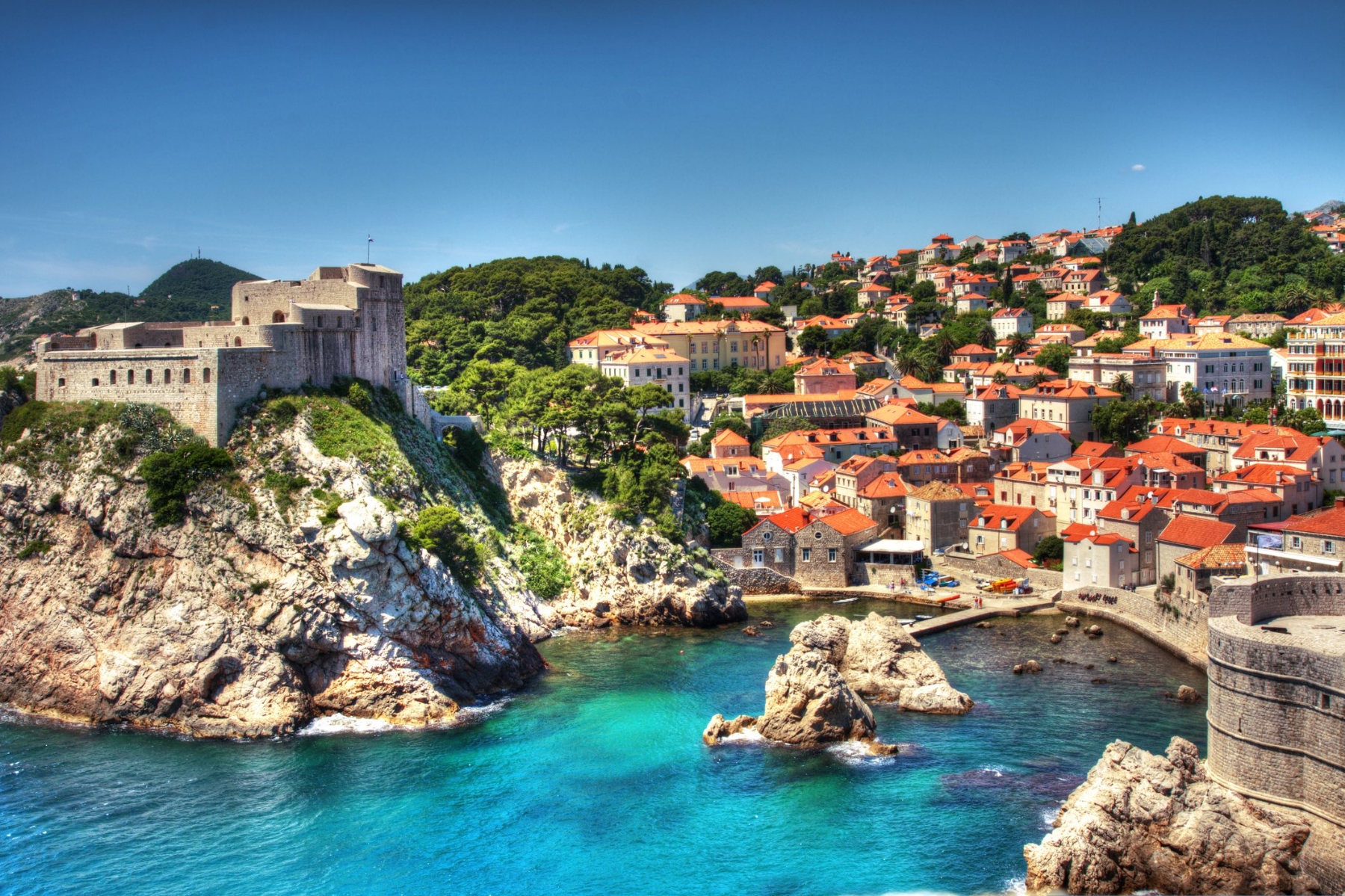 A fun fact about Europe is that it holds the smallest town in the whole world! The little town of Hum is in the Istria region of Croatia & the population is just 30 people! (According to 2011 census). Hum is also famous for its mistletoe brandy, Biska. According to the ancient Celtic Druids left the Biska recipe in Hum 2,000 years ago. Another interesting fact about Hum in Europe is that the majority of the population speak Italian, owing to its proximity to Italy.
Just 1% of the British Museum’s collection is actually on display -

The British Museum, in London is one of the most-visited museums in the world, with around 6 million visitors each year. They come to admire the impressive collection of around 8 million artworks and antiquities. But, did you know you’re only seeing about 1% of the collection at any given time? It is said there’s only room for about 800,000 objects to be displayed.
These were some of the most fun and lesser known facts about the incredible Europe! If you would like a part 2 of this article, do leave a like on this article. Tell us in the comments below if you know of any such facts about Europe! If you enjoyed this article, do come back for more of them!