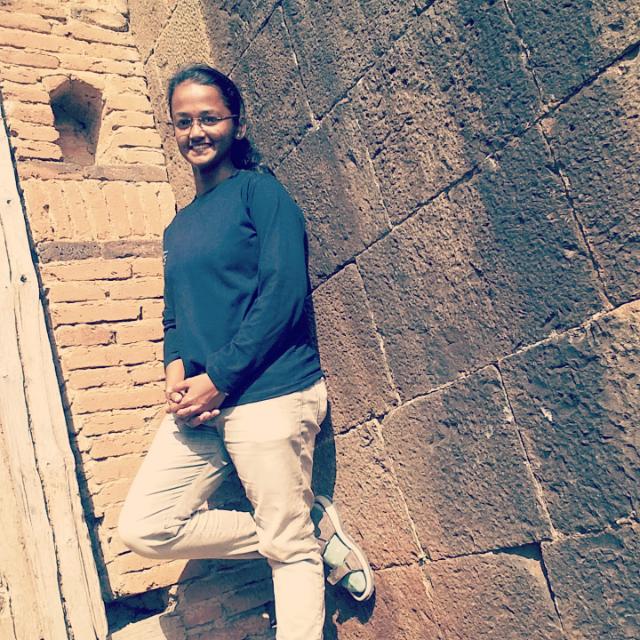 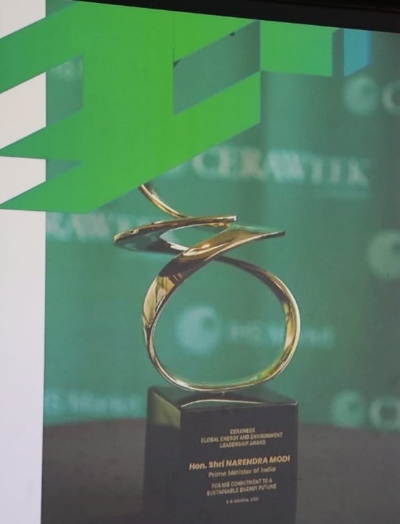 Prime Minister Narendra Modi on Friday has been conferred Cambridge Energy Research Associates Week (CERAWeek) Global Energy & Environment Leadership Award for commitment to energy sustainability, environment. This conference is organized by IHS Markit a world leader in critical information, analytics, and solutions.
Receiving the prestigious award, Prime Minister dedicated it to his motherland India. He remarked there are only two ways to fight climate change and calamities. One is through policies, laws, rules, and orders. India is working to increase the share of natural gas from the current 6% to 15% by 2030. LNG is being promoted as fuel. He also mentioned the recently launched National Hydrogen Mission and PM KUSUM, which promotes an equitable and decentralized model of solar energy generation. But the most powerful way to fight climate change, Modi said, is behavioral change.
The Prime Minister said that Mahatma Gandhi is one of the greatest environment champions to have ever lived. If humanity had followed the path laid down by him, we would not have faced many of the problems we do today. He urged people to visit Mahatma Gandhi's hometown of Porbandar, Gujarat where underground tanks were constructed years ago to save rainwater.
Modi ended his speech by saying, “Now is the time to think logically and ecologically. After all, this is not about me or you. It is about our planet's future. We owe this to our coming generations.”
The CERAWeek Global Energy and Environment Leadership Award were instituted in 2016. CERAWeek was founded in 1983 by Daniel Yergin and is held in Houston annually.