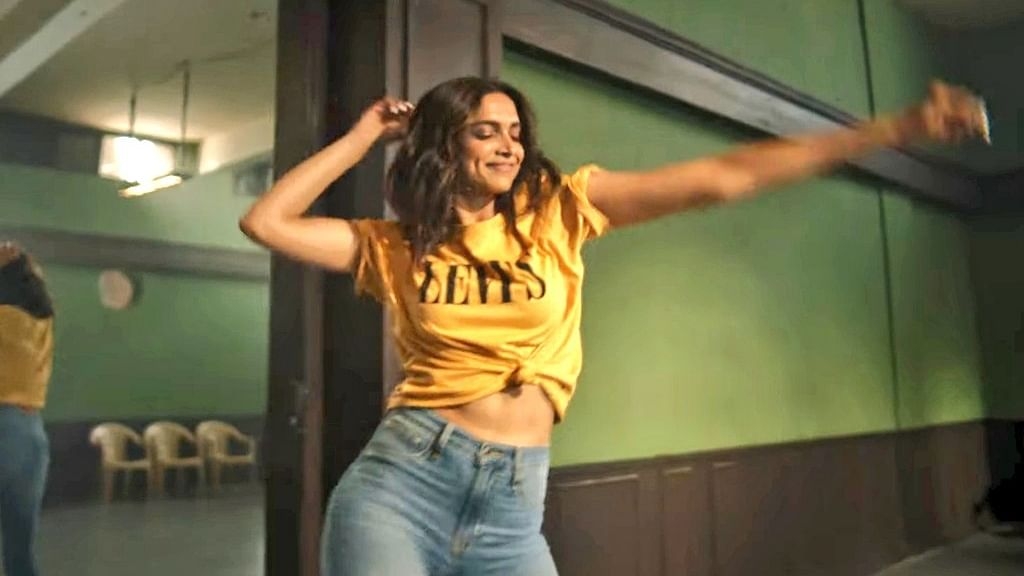 Writer-director Sooni Taraporevala has called out the production designer for copying the set from her 2020 Netflix film called Yeh Ballet.
Deepika Padukone's new denim commercial has landed its makers in real trouble for ‘intellectual theft’. Writer-director Sooni Taraporevala has called out the production designer for copying her set from the 2020 Netflix film called Yeh Ballet. “Are you so creatively bankrupt?” questioned Taraporevala, the writer of Mississippi Masala & The Namesake the Oscar-nominated Salaam Bombay.
In her Instagram post, Sooni penned, “I was shocked to see our Yeh Ballet dance studio set in the ad because it was created out of a derelict space by production designer Shailaja Sharma, and dismantled after the shoot. No such dance studio exists in Mumbai, which is why we built it.”
Taraporevala is further taken aback by the ad’s production designer, Rupin Suchak’s admission on social media that the director ‘asked him to make it that way’. “They saw Yeh Ballet and decided to plagiarise our set down to the last detail. Would Levi’s and the director ever think of doing it in the West without permission, and passing it off as their own creative work?” Taraporevala said further.
Talking about this further, she said, “Copycat culture in India needs to be called out and cancelled. You would think a foreign production company and director would know better. Are you so creatively bankrupt? What were you thinking? @levis_in @nadiaeye @offroadfilms @rupinsuchak @newland.tv. PS: contrary to what click bait news headlines say, this has nothing to do with Deepika Padukone or anyone else in the cast.”