Indian Crew onboard Ever Given in Good Health 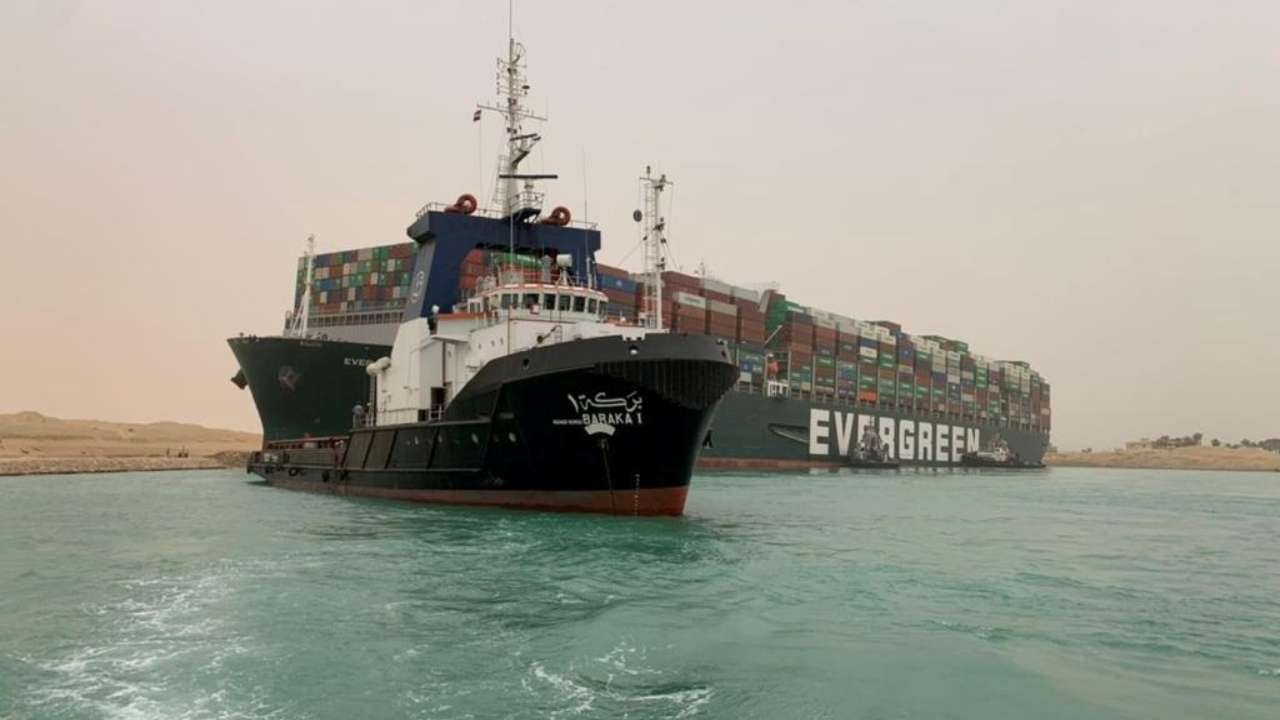 This ship is owned by a Japanese firm & operated by a Taiwanese shipper, flagged in Panama and is now stuck in Egypt in the Suez Canal.
The German company managing the Ever Given vessel said that Indian crew onboard the mega vessel, which ran aground in the Suez Canal and has now successfully refloated - are in "good health."
The company stated that “A crew of 25 Indian nationals remain aboard the vessel. They are safe, in good health, and have been working closely with all parties involved to re-float the vessel. Their hard work and tireless professionalism are greatly appreciated."
The same statement further said "BSM extends its deepest gratitude to all parties involved in the emergency response, including the Suez Canal Authority, SMIT Salvage and the crew on board, who worked tirelessly to free the vessel and to restore navigability in the Suez Canal."
Experts boarded Ever Given as it idled Tuesday in Egypt's Great Bitter Lake, a little north of the site where it was previously blocking the canal. One of the senior canal pilots told The Associated Press that experts have been looking for some signs of damage & trying to figure out why the vessel actually ran aground.
The Ever Given had crashed into a bank of a single-lane stretch of the Suez Canal - around 6 kilometers north of the southern entrance, near the city of Suez - on 23rd of March. This incident forced some of the ships to take the long & alternate route around the Cape of Good Hope at Africa’s southern tip. This is a 5,000-kilometer long detour that costs ships hundreds of thousands of dollars in fuel along with all other costs.