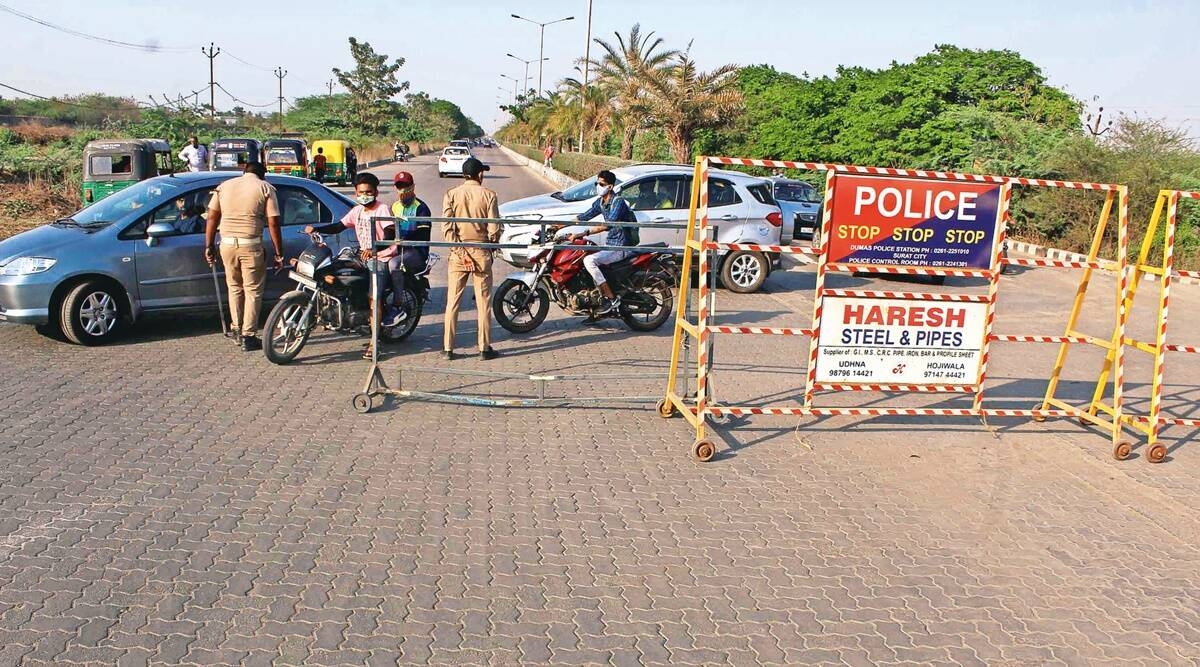 Ahmedabad recorded 1,122 fresh Covid-19 cases this week. This was its highest spike since December, taking the infection count to 2, 81,173, on Wednesday.
In view of the rising cases of Corona virus (Covid-19) in Gujarat, authorities have suspended buses on Wednesday, operated by - the Ahmedabad Municipal Transport Service aka the AMTS & Ahmedabad Bus Rapid Transit System starting Thursday (until further notice).
The decision to cease transport services here comes happened because of fears of a second wave of the Corona virus pandemic in India. PM Narendra Modi met chief ministers of states and Union territories on Wednesday in this regard & called for "quick and decisive steps” to diminish the rising second peak of the disease. He said, “Surat led with 353 cases on Wednesday, followed by 271 in Ahmedabad, 114 in Vadodara and 112 in Rajkot.” On Wednesday, 67,734 people got vaccinated, hence taking the no. of those who got the 1st and 2nd doses to 22,71,145 7 5,54,662 respectively.
On Wednesday, Gujarat recorded 1,122 Covid-19 cases, its highest spike since December, & it took the infection count to 281,173. Gujarat's daily infection count had dropped to below 1,000 on December 21, 2020, but after February, there was a significant rise in cases, a health official said.
On Thursday, India registered 35,871 fresh cases as the nationwide resurgence of new infections continued. According to data by the Union Health Ministry, close to 11,474,605 people have been infected in the country and 159,216 lost their lives.