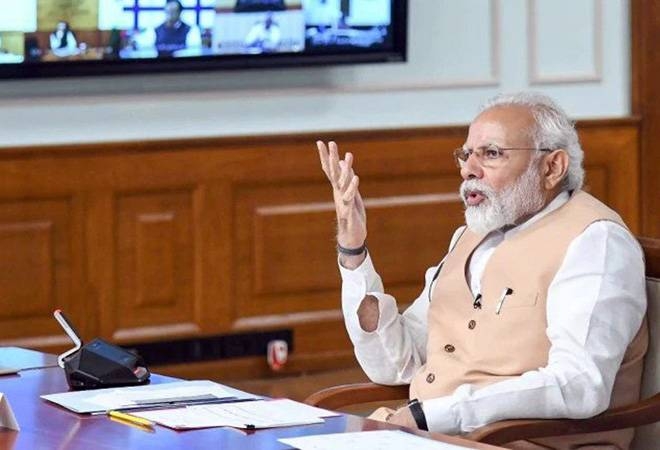 The PM is to raise the issue of states where the virus appears to be rising & spreading speedily, and is likely to stress on the need to accelerate the vaccinations, the officials said.
The covid lockdowns, night curfews and other restrictions have returned in cities all over India due to what not only every health expert, but the whole nation was dreading – a second wave of Corona virus pandemic. The Centre says that the second wave of Covid infections is being seen particularly in Maharashtra. However, Maharashtra‘s State Surveillance Office Dr. Pradip Awate said on the 16th of March that it is in fact true that the entire nation is experiencing its second wave. While local authorities in various states are enforcing strict measures, all eyes are on the key meet to be chaired by PM Narendra Modi today. During the virtual discussion with all Chief Ministers, PM is supposed to take stock of the situation in terms of new infections and the status of vaccination drives.
Except for Kerala, Odisha and Bihar almost all areas in India are showing an increase in their outbreak, according to the University of Michigan’s India vid-19 metrics tracker.
One of the officials stated “A detailed directive was issued by the health ministry on measures that states such as Maharashtra should take in order to curb the transmission cycle. It includes intensifying disease surveillance by effective testing and tracing to identify cases. States that are reporting a surge also need to quickly expand their vaccination coverage and deal with vaccine hesitancy among the target group. The review is likely to focus on these details.” He also said that “And it is not just regarding states that are reporting a surge, others will also have to keep their guard up.”