Janta Curfew in Jalgaon from Today 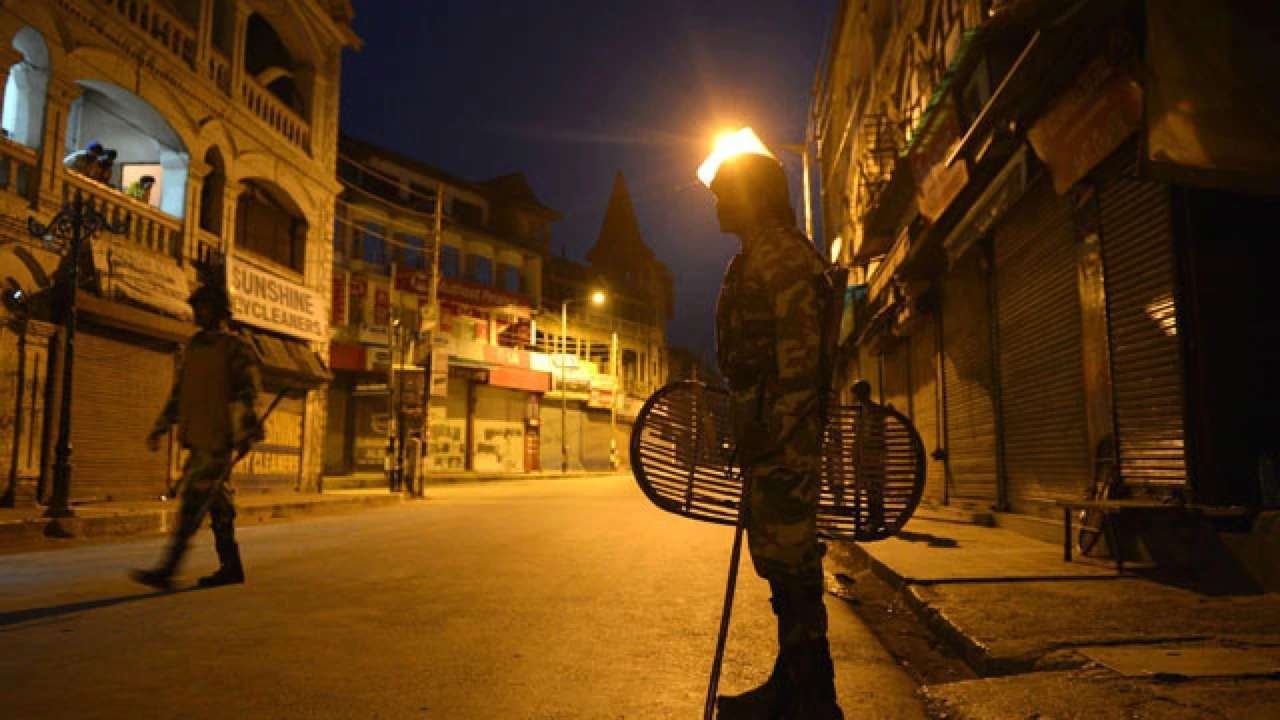 In Latur, a similar measure was implemented, observing curbs in the form of Janta curfew over the weekend in February. The district officials in Latur said that it received a pretty good response from the citizens.
Jalgaon, in Maharashtra will be under Janta curfew from Thursday, the 11th of March. This strict measure was announced by district authorities after a spike in the no. of Covid 19 cases in Jalgaon. The curfew will commence 8 PM today, and will continue to be implemented till 8 AM on the 15th of March.
Abhijit Raut, who is Jalgaon district collector, announced this strict measure on Tuesday, in his order, said, “Enforcement of this order will be the responsibility of Municipal Corporation and local police. Violators will be liable for action under the Epidemic Act and other relevant sections of IPC (Indian Penal Code).” The order clarified that emergency services, Maharashtra Public Service Commission (MPSC) and other departments' examinations which are scheduled to be held have been exempted.
This has been announced in the observance of a surge in the no. of daily rise in Covid 19 cases in Maharashtra, the worst-affected state in the entire country, and Jalgaon which is one of the most badly hit districts in the state.
Nashik is also placed under strict restrictions, including 7 AM to 7 PM work time for shops. Nashik recorded 750 new cases of the infection on Wednesday, the 10th.
On Wednesday, the state government came out with specific guidelines for celebration of the Mahashivratri festival on Thursday, the 11th of March. The guidelines said: no more than 50 people should be present in a temple at a time. It has also asked temple managements to make sure the temple premises are disinfected & the Covid 19 safety protocol that includes social distancing & use of masks, is followed.