how to deal with toxic people 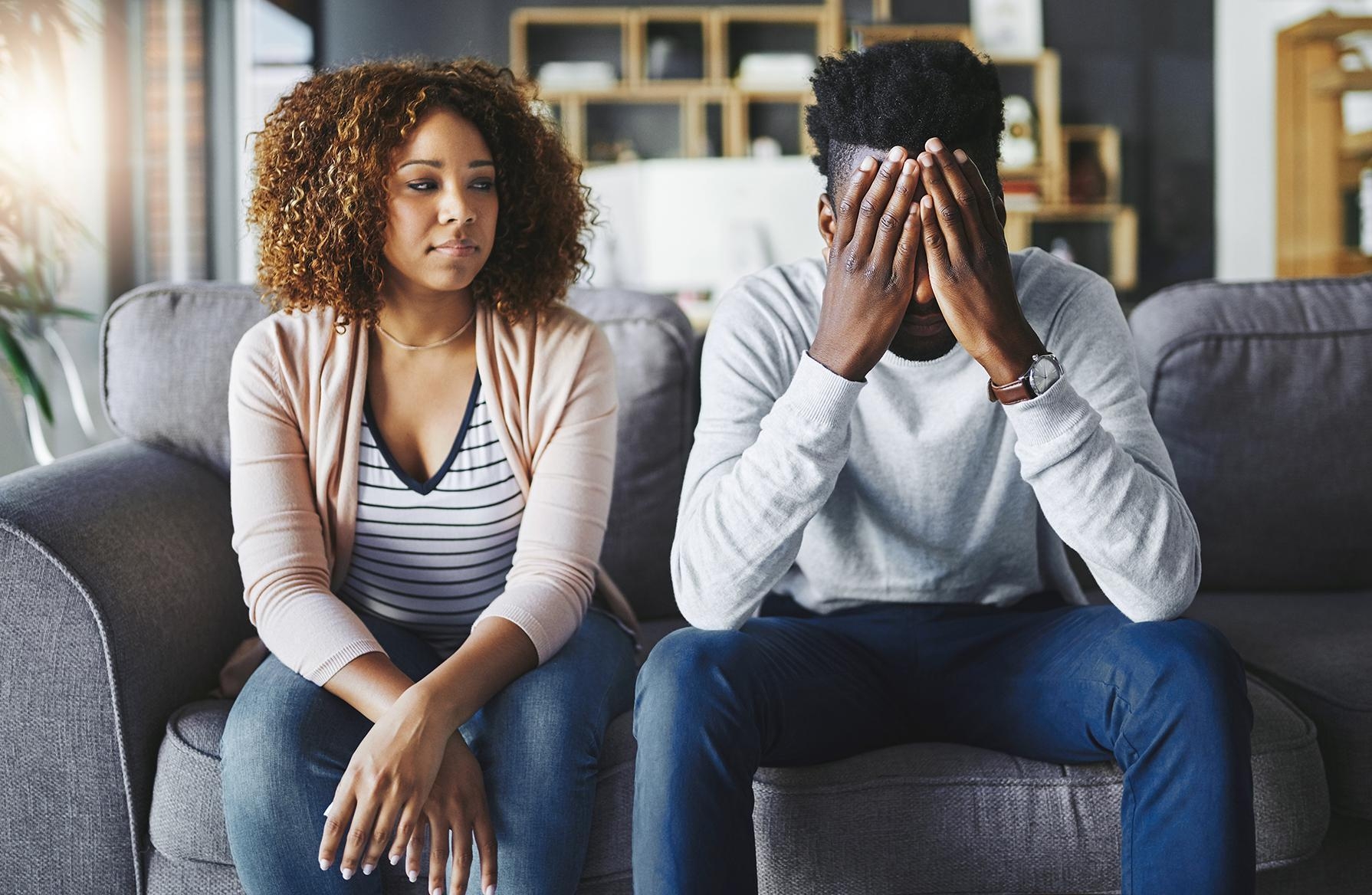 Toxicity in relationships is something we all can relate with. Whether it may be a work or home environment, stressful conditions prove detrimental to your success in any field and it’s been proven to cause many other long-term health problems too.
But the ability of successful people to remain calm during stressful situations may be a direct link to their high performances. But if you’re not a natural at dealing with such situations, the good news is you can learn to be. The plasticity of the brain allows it to mould & change by practicing new behaviours.
So here are a few techniques you can try to deal with toxic people:
Know your Emotions - Maintaining an emotional distance needs certain awareness. You can’t stop someone from pushing your buttons if you don’t recognize when it is actually happening. When you learn to recognize your own emotions, you can equip yourself better with tools to deal with toxic people. You might need to stop & regroup or you might be fine to proceed. But, either way, you will be in control.
Limit your Exposure to Them - Limiting your physical distance from such people can be the easiest & the most effective way to keep yourself from being directly affected by their toxicity. If you’re not around them, it’s harder for their toxicness to rub off on you. If the relationship is in the work environment, try to arrange your day so your schedules don’t match up unless it’s absolutely necessary. And if it is at home, keeping yourself busy or going to bed early to avoid unnecessary confrontation, works.
Establish your Boundaries with Them - This one may seem obvious, but it needs the most amount of pro-activity. Just because you’re in a work/home environment, doesn’t mean you have to engage with toxic people. If it’s someone you’re familiar with, like a spouse/co-worker, you probably have learned some of their behavioural habits, which make him or her easily predictable. So, in the future, think rationally about when you need to engage and when you have the chance to walk away.
Create a Support System - Nobody said you have to do it alone. And gaining some outside perspective is always a good idea. Sometimes even simply talking out the situation with someone can create a solution to your problems. Someone might be able to see a solution that you can’t because they are not as emotionally invested in it as you are.
Know that it is not Personal - Most toxic people behave negatively with all the people they interact with; it is not just with you. Even though it may seem personal, it’s not. There’s no need to react to their negativity. If we react, we start losing power over the situation. Instead, be a mere observer of their drama, realizing that what they say & do is based entirely on their own self-reflection.
So these were just a few of the many techniques on how you can deal with toxic people in life. These are simple but effective. If you do implement these in your life, we hope these help you to deal with the unwanted toxicity you are facing. If you found this article helpful, do come back for more!