Govt tells States to Accelerate the Covid vaccination drive - What Speeded This Action? 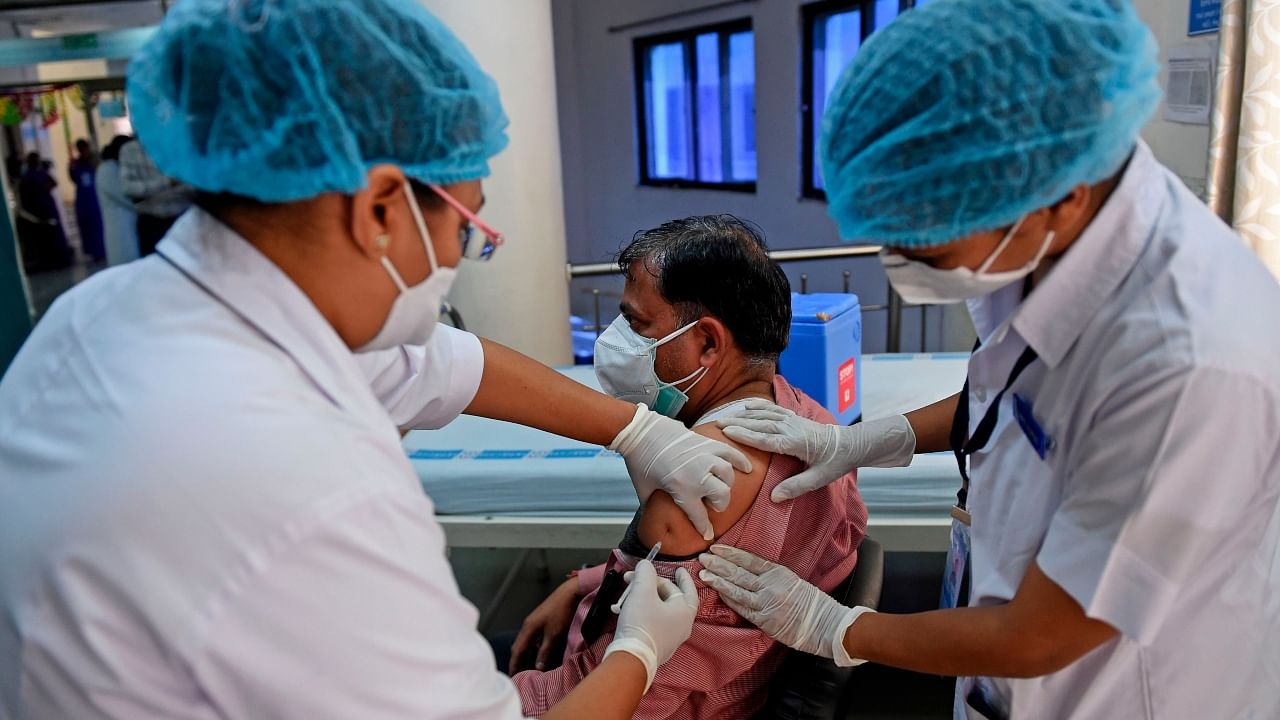 Data shows that the 7-day average of new cases across India dropped to its lowest on the 11th of February, when it touched 10,988, but it has shown a sustained increase of 18% since then to reach 12,971 on Monday.

The increase has been fuelled in particular in the states of Maharashtra, Punjab and Madhya Pradesh. In these areas, the cases have grown by 127%, 55% and 54% respectively.

The health ministry has written to these states and also two more, asking them to speed up the vaccination process.

Over the last week, India has administered roughly 450,000 doses every day, roughly 52% of the target for each day based on the number of sessions held.

For each session, close to a 100 people are expected to receive shots.

On an average - 8,630 sessions were held daily last week.

Officials said - they expect to speed up the drive to deliver 5 million doses per day.

As said earlier, the threat of coronavirus has not been subsided yet. So, only go out of the house if necessary, avoid crowded places, always wear a mask, avoid touching your face, use sanitizer or wash your hands with soap & water on regular intervals.
Covid-19Covid vaccination drivevaccination process