4 Lessons We Can Learn from Elon Musk 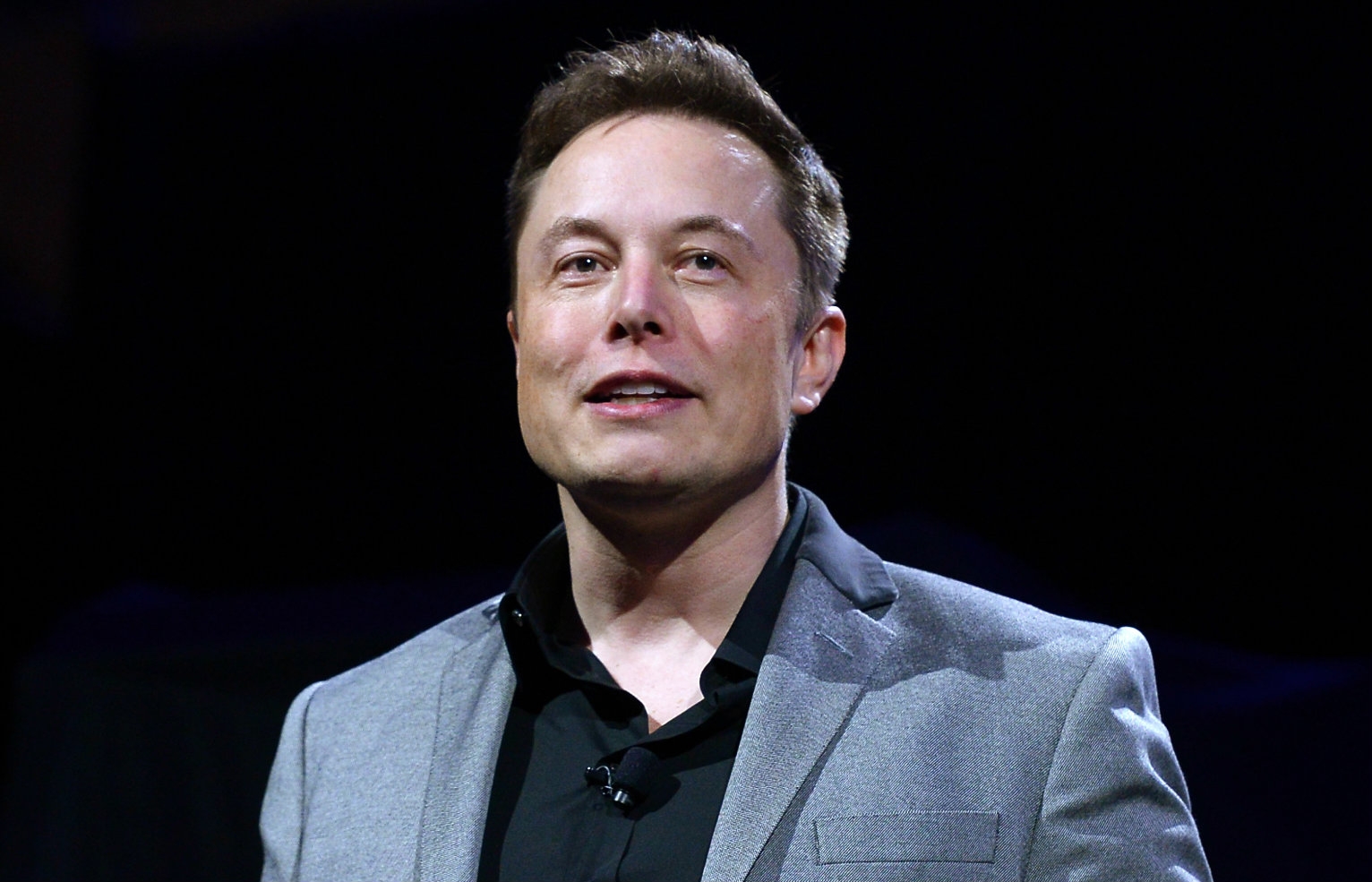 Elon Musk is one of the most successful entrepreneurs of our time. Since he rose with the innovation of PayPal, he was didn’t waste time launching other more brave start-ups. In 2002, he formed SpaceX, collaboration with NASA, to fly astronauts into the international space station. The very next year, Musk was able to form Tesla Motors, which would go on to make one of the first popular electric cars. We can learn a lot from Mr. Musk and his life and work. So here are a few noteworthy lessons we should learn from him:
Dream Big – If Mr. Musk had pitched the idea of an electric car company that didn’t use dealerships to venture capitalists 50 years before, people would, no doubt would have laughed in his face. But now, after establishing his personal brand, we never question him when he proposes to build a set of high-speed tube things that’s able to send people around the globe at supersonic speeds, or even if chooses to intervene in a foreign government’s rescue operations.
Musk never limits himself. That obviously doesn’t mean that he never fails — but he has established his reputation, so people question him less. But the basic idea is still an important part of his success, and it’s something you use for yourself.
Improvise – Musk has never shied away from a challenge and has displayed a great ability to improvise when needed or when facing an adversity. Do keep this in mind the next time you face a challenge that seems impossible to get over.
Don’t be Afraid of Failure – SpaceX launched 2 rockets unsuccessfully before achieving a successful complete mission. When the second failure took place, the company had exhausted $90 million, and that was $100 million short of $100K that Mr. Musk had said he would cut off the funding if SpaceX failed to succeed. But the 3rd launch was successful without any hindrance and that allowed the company to things less expensively in many regards. It was a win/win result and now as we all know, SpaceX is the first private company to launch a collaborative mission with NASA.
Appreciate Feedback & Criticism - Throughout his career, Mr. Musk has never been afraid to be a critic of his own work. An unavoidable part of your business career will be to receive criticism and feedback which can be very harsh as well at times.
But Mr. Musk never allowed his ego to engulf / blind him; but instead, was willing to listen to other people and learn from the criticism to improve his business. Criticism should never bring you down. Instead, it is a valuable opportunity to grow your business further. It is wise to absorb as much feedback / criticism as possible. This will only help to make your business better. If you admit that there is a mistake in your business, you will be able to implement a strategy to find a solution. If you are averse to criticism, you run the risk of becoming stagnant.
This was a small peek inside Elon Musk’s mind. The four lessons detailed in this article are instrumental life lessons to guide you through your business ventures. Success obviously doesn’t come overnight. By being innovative, patient, working hard, persistent and embracing challenges and failures that may occur along your journey, you will be able to establish the road to success. We hope you enjoyed this article this article and will come back for more!