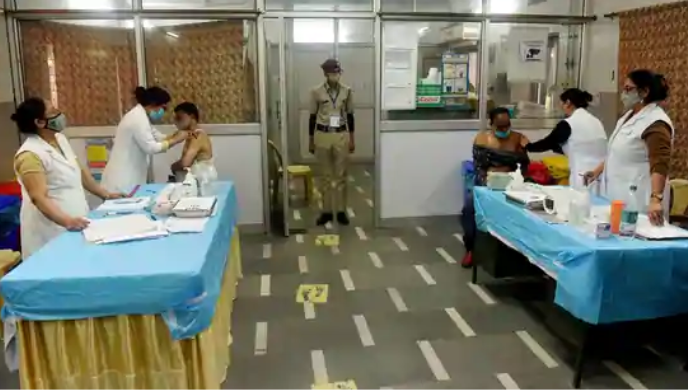 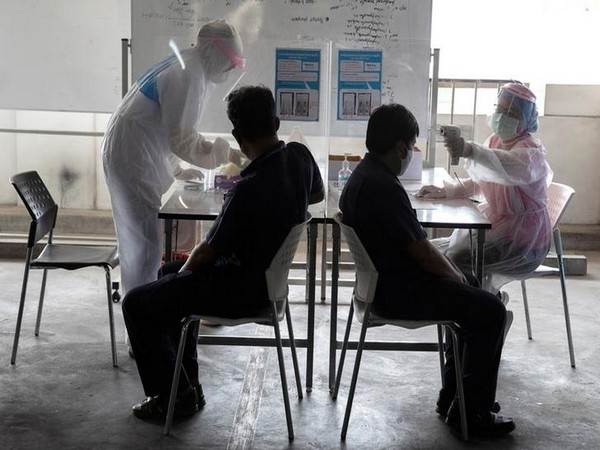 India’s tally of Covid-19 went up to 10,937,320 on Wednesday after 11,610 new cases were recorded in the last 1 day. This is according to the Union health ministry’s update.
The number of active cases went down by 323 and currently stands at 1, 36,549. India has recorded 100 fresh fatalities due to the infection in the given time period, which has taken the death toll to 1,55,913, according to health ministry update at around 8 am.

India, on Tuesday reported 4 cases of South African variant strain of S-CoV-2 and 1 case of the Brazilian variant strain, reported the health ministry. "The travellers from both the countries and their contacts have been tested and quarantined," said Dr. Balram Bhargava, who is the Director General of Indian Council of Medical Research aka ICMR. He further said that the ICMR-NIV in Pune is attempting to isolate / culture the SA variant strain from the samples of these 4 infected individual returnees.

Maharashtra & Kerala are continuing to report the highest number of Covid cases and have the maximum amount of active cases in the whole of India, said the health ministry.